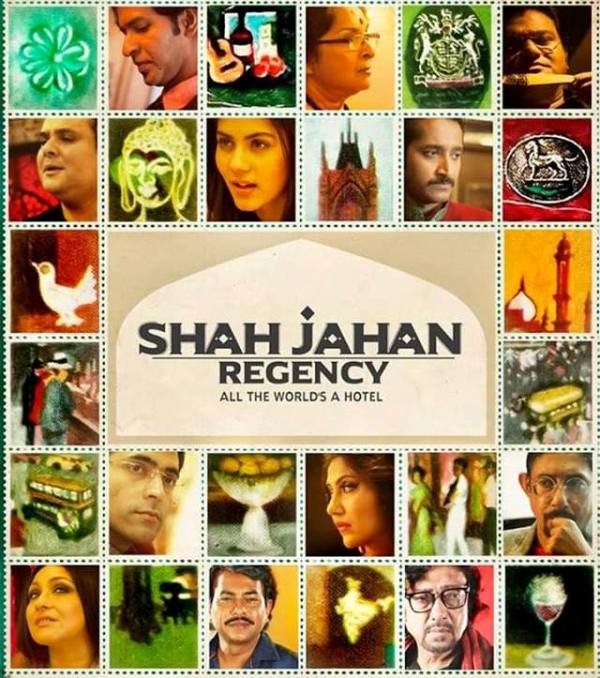 ‘Shah Jahan Regency’ is an adaptation of Mani Shankar Mukherjee’s (better known as Shankar) bestselling novel, ‘Chowringhee’ which was later made into an iconic  film of the same name, with Tollywood heart throb, the late Uttam Kumar, in the lead.