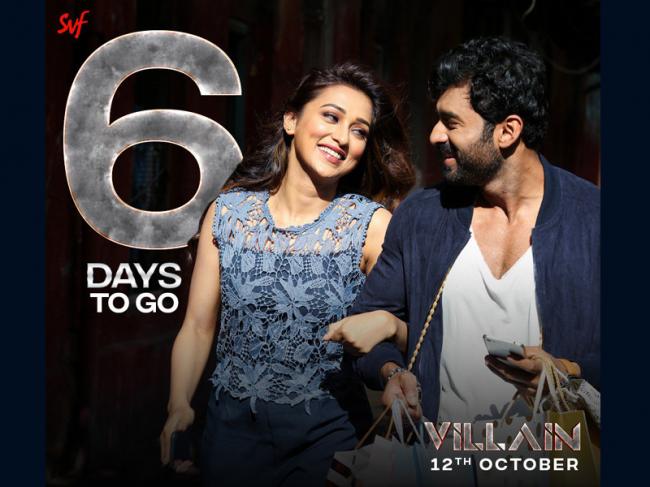 Villain will release on Oct 12.

It is one of the major Bengali movies releasing during Durga Puja celebrations in the West Bengal.