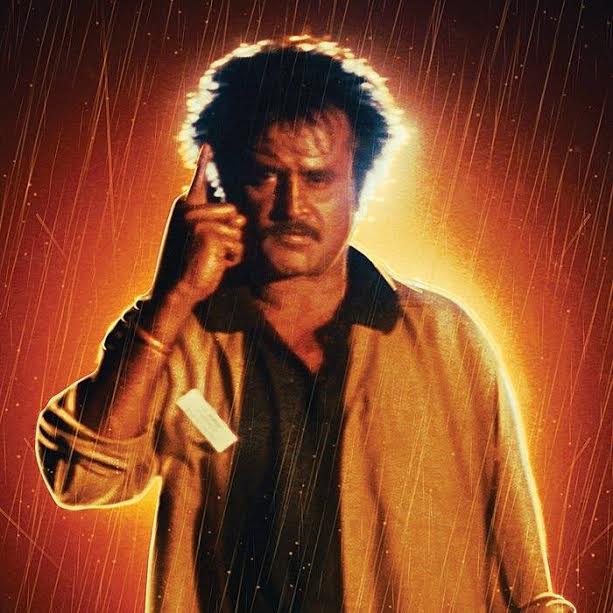 The film was written and directed by Suresh Krissna.

Baasha is a Tamil film with Rajanikanth and Nagma in the lead roles that revolves around the life of an auto driver (played by Rajanikanth).

The digital format is having 70mm film in contrary to the previous 35mm.

Both wife and daughter of Rajanikanth were present at the premiere.

Actor Dhanush who is incidentally son-in -law of Rajinikanth expressed his happiness at the release tweeting on Friday.