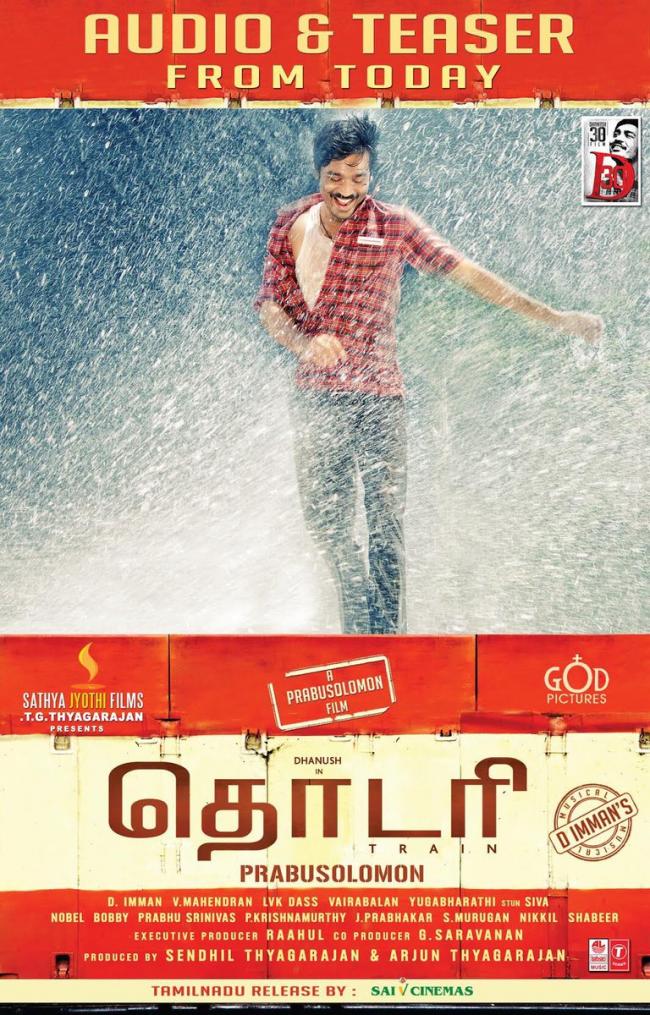 The audio of the film has been launched.

Produced by Sathya Jyothi Films, the film , which  is directed by Prabhu Solomon, features actors Dhanush and Keerthy Suresh.