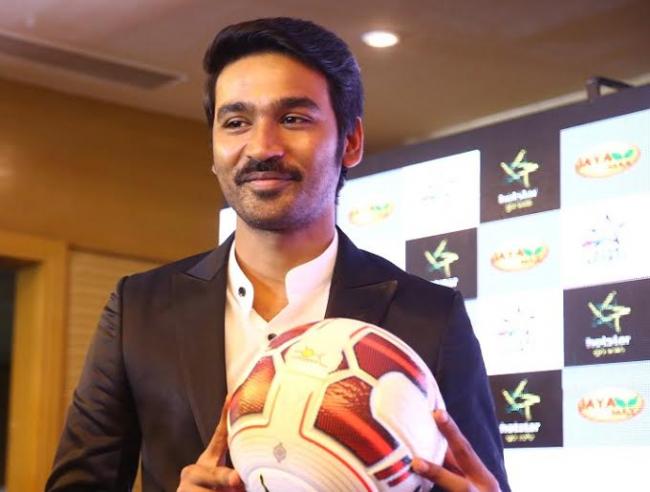 India Blooms News Service | | 25 Jan 2016, 05:10 pm
#Dhanush, # Uma Thurman, # The Extraordinary Journey of The Fakir
Chennai, Jan 25 (IBNS): Southern star Dhanush is all set to join the team of Indian actors who have worked in Hollywood movies as the 'Raanjhanaa' actor will feature in a film that will also include names like popular actress Uma Thurman.

The actor will work in  filmmaker Marjane Satrapi’s “The Extraordinary Journey of The Fakir.”

Apart from southern films, Dhanush has worked in Bollywood films like 'Raanjhanaa' and 'Shamitabh' .