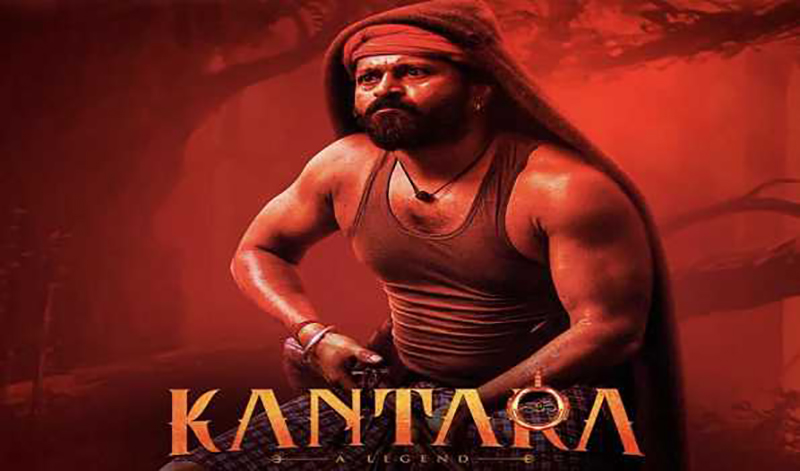 Mumbai: Hombale films cinematic wonder 'Kantara' has been making waves all across the globe ever since its release.

It has truly redefined the success parameters of a film in modern times and there doesn't seem to be any stop for the film, as now it is all set to premiere its Tulu version in Australia.

'Kantara' has set its footprints across the globe now. It has subsequently captured the box office of domestic as well as international markets. Now as the film is all set to premiere its Tulu version in Australia, it will introduce the culture of India to new horizons.

While sharing their delight to distribute the film in their territory, Dream Screens International, Indian Film Distributor Australia and New Zealand, have shared the schedule of the shows on their social media while writing, "Excited to announce KANTARA TULU Version...After Blockbuster Hit KANTARA the Original TULU Version that all awaited to watch on Big Screen... IN CINEMAS #DivineBlockbusterKantara Tulu Version."

‘Kantara’ was released in the Kannada version and Hindi version on September 30 and October 14 respectively. The film is written and directed by Rishab Shetty. Produced by Vijay Kiragandur and Chaluve Gowda, under Hombale Films.