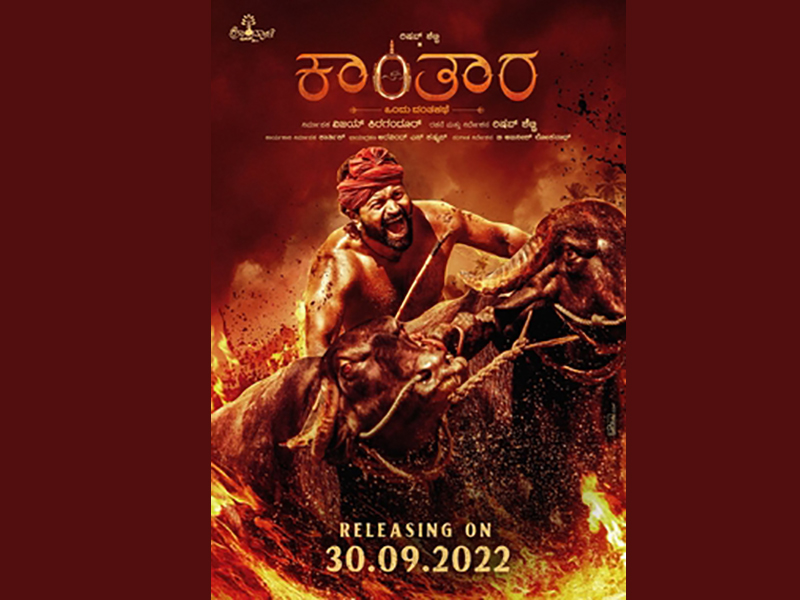 Chennai: Kannada blockbuster Kantara is continuing its dominance on the Box Office and it has crossed the Rs. 400-crore mark in gross collections worldwide.

This is the second Kannada movie ever to do so.

Kantara is a 2022 Indian Kannada-language action thriller film written and directed by Rishab Shetty, and produced by Vijay Kiragandur, under Hombale Films.

Kantara was released on 30 September 2022 and received acclaim from critics.