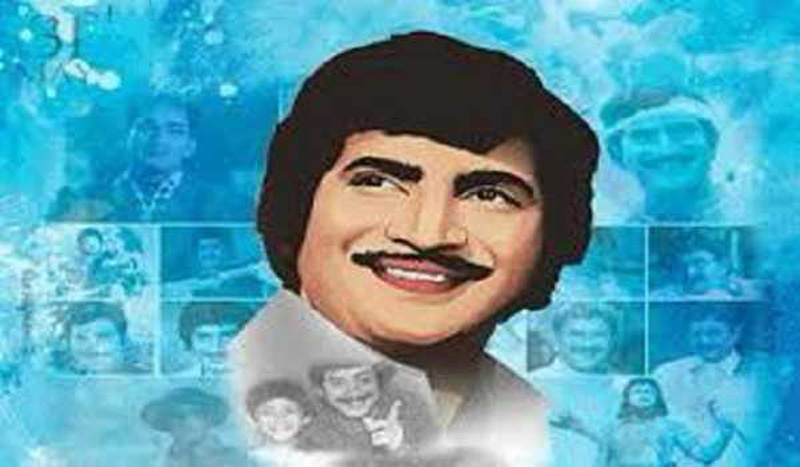 He was 79 and is survived by one son who is popular actor Mahesh Babu and three daughters.

His two wives--Indira Devi and Vijaya Nirmala, Actress, Director and Producer, predeceased him.

Krishna, a former director and producer known for his works predominantly in Telugu cinema, was admitted to Continential Hospitals, after suffering a cardiac arrest at 01.15 AM on Monday, in a critical state and put on ventilator.

The doctors immediately performed a CPR, resuscitated him within 20 minutes and shifted him to the Intensive Care Unit (ICU) for treatment & observation.

An expert, multi-disciplinary team, including cardiologists, neurologists, and critical care specialists closely monitored his clinical condition till he breathed his last.