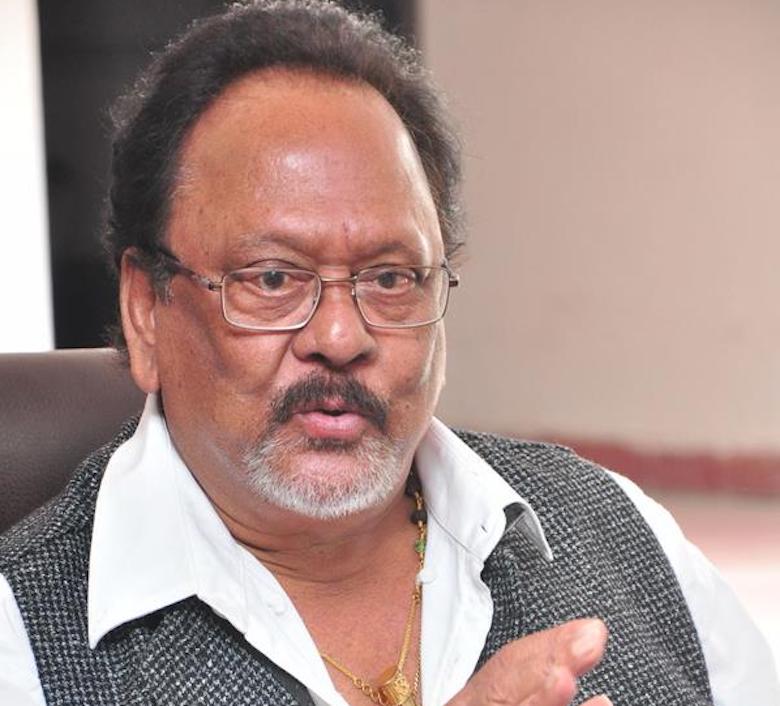 He was 83 and is survived by his wife and three daughters.

Popularly known as 'Rebel star' for his rebellious acting style among fans and Telugu Industry, Krishnam Raju was battling with health issues and was getting treated in AIG Hospitals in Gachibowli.

Born in Mogalthur in West Godavari district on January 20, 1940, he first married Seeta Devi who died and later married Syamala Devi on September 20 1996, with whom he has three daughters.

Film producer U. Suryanarayana Raju is his younger brother and actor Prabhas is his nephew. He worked as a Journalist for the Andhra Ratna.

He was also the winner of the inaugural Nandi Award for Best Actor. Krishnam Raju had starred in more than 183 feature films in his career.

The former Union Minister made his film debut with the 1966 film Chilaka Gorinka produced and directed by K. Pratyagatma.

In the late 1990s, he became active in politics. He joined Bharatiya Janata Party and was elected to the 12th and 13th Lok Sabha from Kakinada and Narasapuram constituencies.

He served as a Minister of State for Ministry of External Affairs in the third Vajpayee Ministry from 1999 to 2004.

In the 2009 Lok Sabha election, he contested for from Rajahmundry constituency and lost.

Krishnam Raju's body will be brought to his residence later in the day and the last rites will be held here tomorrow afternoon, family sources said.