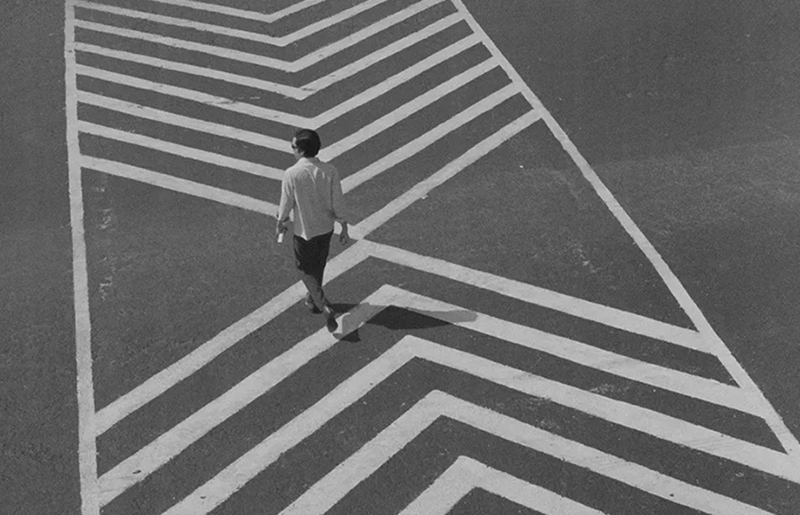 Satyajit Ray's 'Pratidwandi', which opens at the Cannes Classics 2022, comes on big screen at Priya Cinema

Kolkata/IBNS: Film maestro Satyajit Ray's 1970 movie Pratidwandi, which was officially selected as the opening film for a special screening in the Cannes Classic section this year,  makes a comeback on big screen with a theatrical re-release at the Priya Cinema in Kolkata from Friday (Aug 19).

The film, which will be screened at a 4 pm show till Thursday, is known for experimenting with specific techniques such as photo-negative flashbacks.

It bagged three National Awards, including Best Direction, in 1971. It also won a nomination for the Gold Hugo Award at the Chicago International Film Festival in 1971.

Pratidwandi (The Adversary, 1970) whisks us away to the streets of Kolkata, where medical student Siddhartha (played by Dhritiman Chatterjee) is forced to put his studies on hold following the death of his father.

Set against a backdrop of a bustling, violent city in the throes of upheaval, he sits interview after interview, moving from one disappointment to the next. 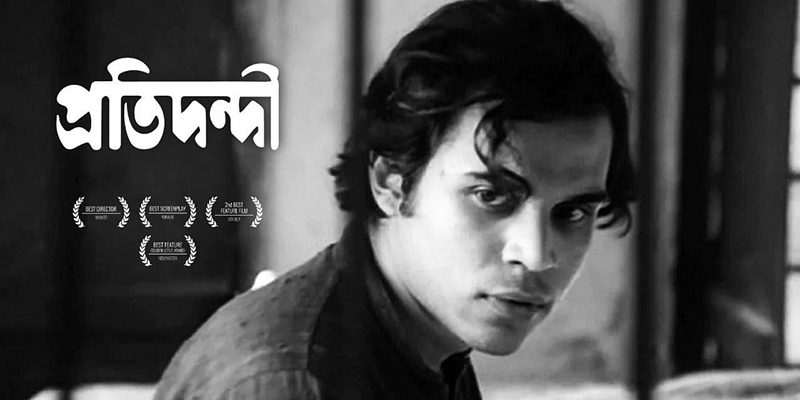 The film serves as the starting point of Satyajit Ray's Calcutta trilogy, in which a light is shone on the socio-economic turbulence of West Bengal's capital and the landmark shifts occurring in both the city and its locals' personal lives.

The protagonist of Pratidwandi (The Adversary) is seeking his path, and is a ball of contradictions. Sometimes on edge, other times nonchalant, Siddhartha is full of big dreams that come crashing down when faced with bitter reality.

The film incorporates documentary archive material, and switches back and forth between sweeping wide shots and up-close-and-personal perspective, shifting from the comic to the tragic as it unfolds. The result is a rich, complex work, a tangle of styles and emotions that lend Pratidwandi (The Adversary) all its power and muscle.