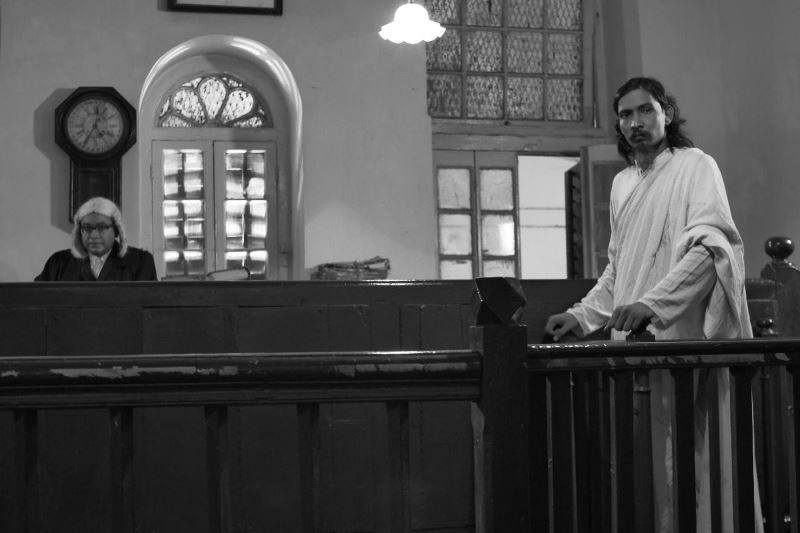 Directed by award-winning Indian filmmaker Suraj Kumar, the short is based on a screenplay by Manish Kumar Pran.

The film stars Vikrant Chauhan in the titular role.

The film was premiered by various Indian Mission abroad including, Embassy of India, Paris, India in UK, CGI Birmingham, Switzerland, Colombia & Ecuador, Permanent Delegation of India to UNESCO and Bahrain on Aug 15. 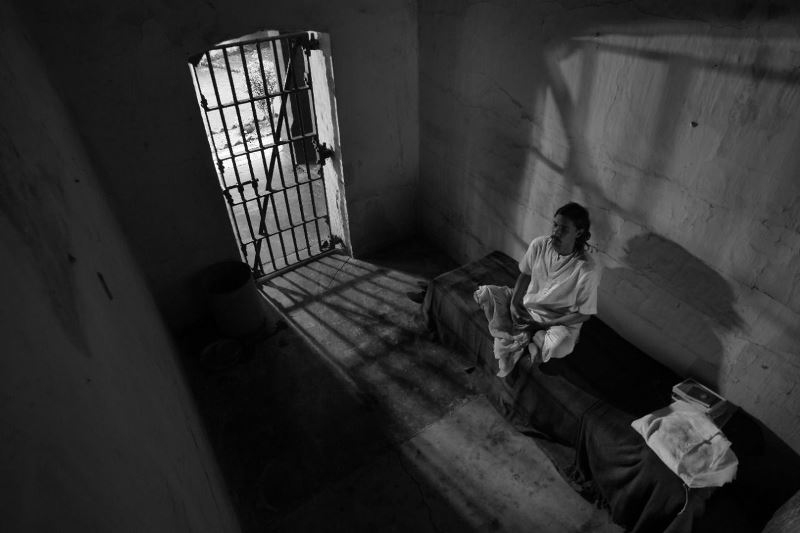 The short, based on Sri Aurobindo Ghose’s prison life (1908-1909) was shot in Alipore Jail, Kolkata, from where his spiritual journey has started.

Sharing his thoughts about the film, Suraj Kumar said, “While Sri Aurbindo Ghose was lodged in jail, his spiritual transformation started just after 2-3 days of prison life. My short film ‘Sri Aurobindo: The Beginning of Spiritual Journey’ documents his beginning of spiritual journey in Alipore jail.”

Speaking about the film’s conception, Kumar added, “The idea of making the short cropped up when one of my IIMC friends and prison reformer Dr. Vartika Nanda discussed it with me, back in early 2021.

"Subsequently, I visited the National Library of India in Kolkata to document and record the news articles published related to Sri Aurobindo’s imprisonment.” 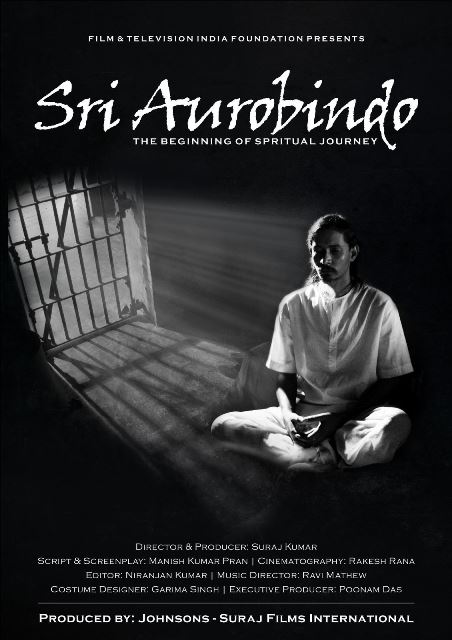 Sri Aurobindo: The Beginning of Spiritual Journey will be screened in various schools and colleges all across the country over the next one year.