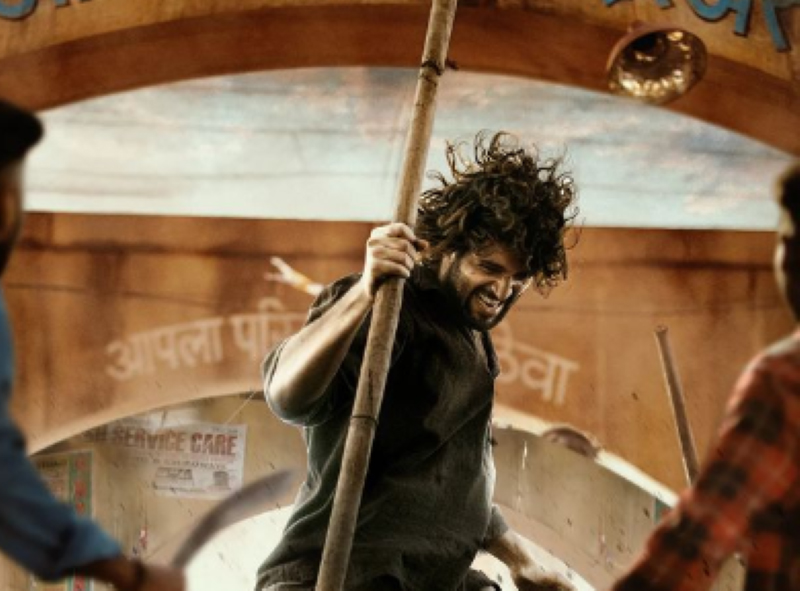 Starring the young man as a professional MMA fighter, the trailer has it all- from action to romance to drama, with a heart-thumping musical score, impeccable dialogue delivery by Vijay as it seems all set to be the trailer of the year.

Taking to his social media, the star ended the wait of the audiences finally with his entertaining trailer.

Flaunting a set of perfect washboard abs and long hair, he gets down to action as a fighter in this power-packed trailer with a pumping background score.

The audience had been waiting  for this trailer ever since the first glimpse of Liger made the rounds on social media.

The buzz took a whole different high with the second and unique poster of the film featuring Vijay all nude, covered with a bunch of roses, which set unprecedented records hitting the fastest one million likes and trending on social media for longer than 24 hours as the Sexiest Poster Ever.

He left all impressed then with his silky smooth and extremely energetic dance moves in the electrifying mass number, Akdi Pakdi.

The film is all set to hit the big screens from Aug 25.