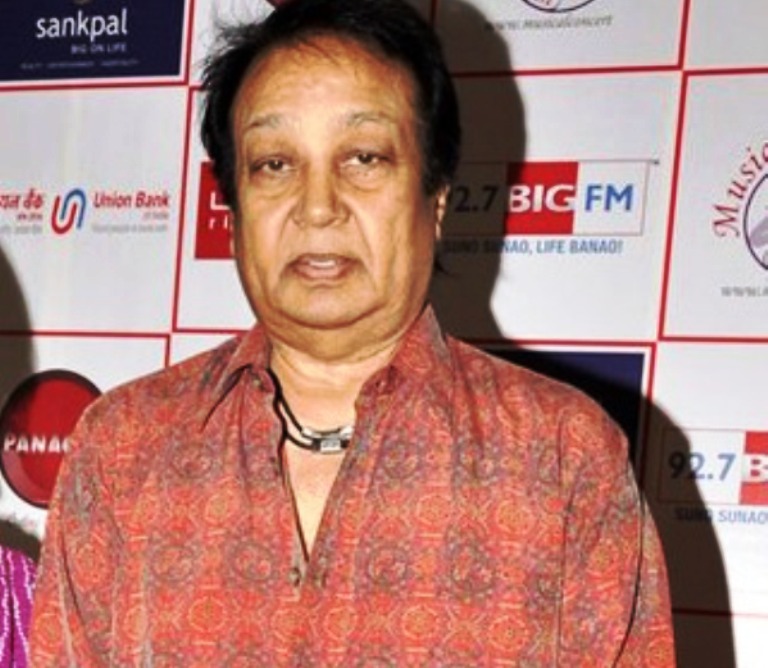 Mumbai/IBNS: Acclaimed singer Bhupinder Singh breathed his last at 7:45 pm on Monday in Mumbai's Andheri Hospital. He was 82.

His funeral will be held on Tuesday.

Speaking to The Indian Express, Bhupinder’s wife Mitali said, “He passed away on Monday and the funeral will be held mostly on Tuesday. He had a colon ailment.’’

Deepak Namjoshi, director of Criticare Asia hospital, said, “Bhupinderji was admitted ten days back to our hospital. He had an infection. We had strong suspicion that he had Colon ailment and we were doing investigations. At the same time, he got Covid-19."

"His condition worsened on Monday morning and we had to put him on a ventilator. He got a cardiac arrest and passed away at 7:45 pm,’’ he said.

Born in Punjab, Bhupinder Singh was an Indian musician, chiefly a ghazal singer and also a Bollywood playback singer.

He was the husband of Indian-Bangladeshi Singer Mitali Singh. He sang several duets with Kishore Kumar and Mohammed Rafi.