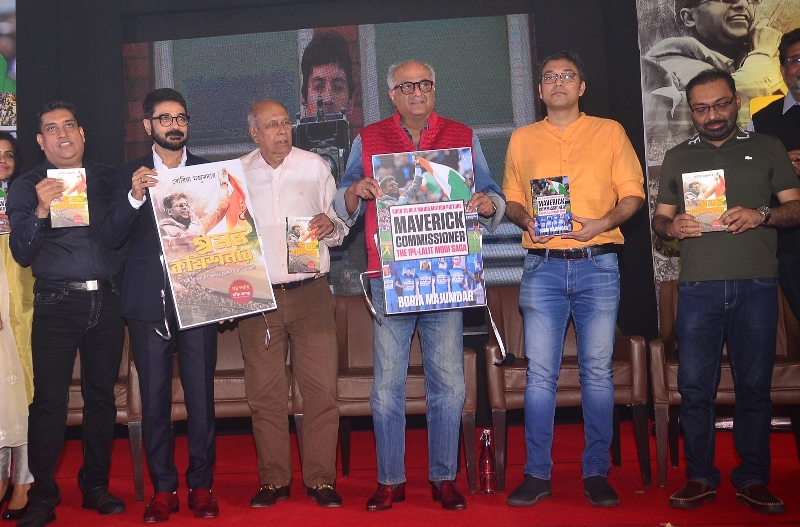 The announcement was made at a press conference in presence of Majumdar here Thursday.

The film will be made by Vibri Motion Pictures. 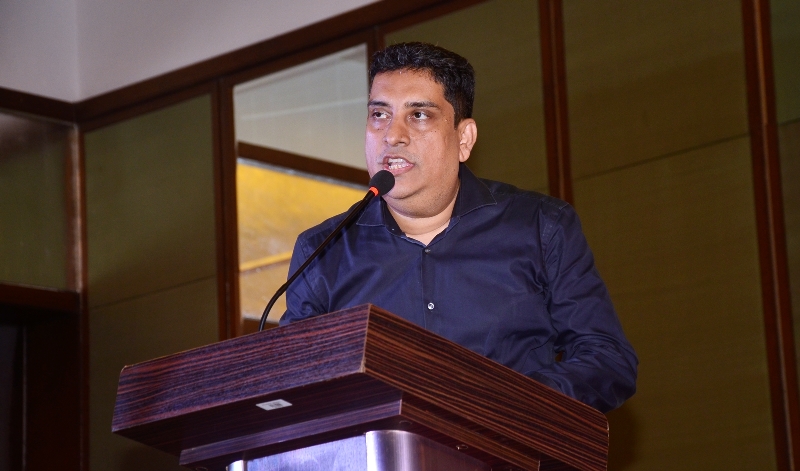 "This is my first book which is being turned into a feature film. So all I will say is I am delighted and hope the readers enjoy reading this untold story," said Majumdar at an event.

Modi, who had first conceived the idea of an international standard domestic tournament like IPL, was the chairman and commissioner of the tournament in the first three editions from 2008-2010.

The Indian cricket board (BCCI) banned Modi for life in 2013 on the charges of misconduct, indiscipline and financial irregularities. 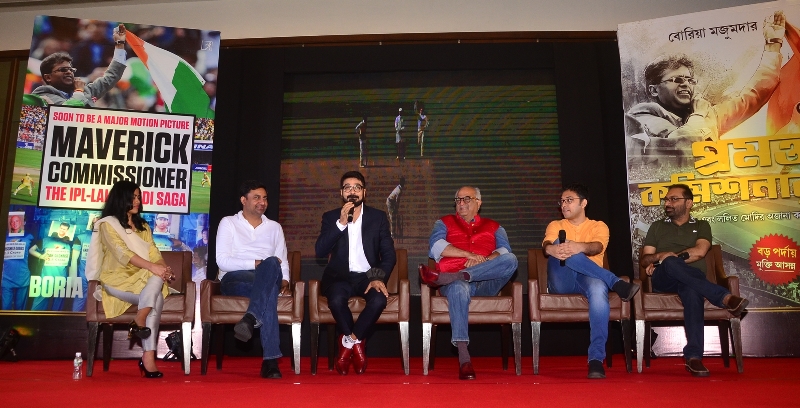 Before the Enforcement Directorate launched an investigation into the charges, Modi moved to London.

Tollywood superstar Prosenjit Chatterjee, who was present during the announcement along with film producer Boney Kapoor, said, "It's a positive thing that a lot of films on sports are being made in the country right now."

"Many times, the younger generation do not read a book. They are able to know the history when a film is made on it. A lot of history is known through films," Chatterjee, whose son Trishanjit is an aspiring professional footballer, added. 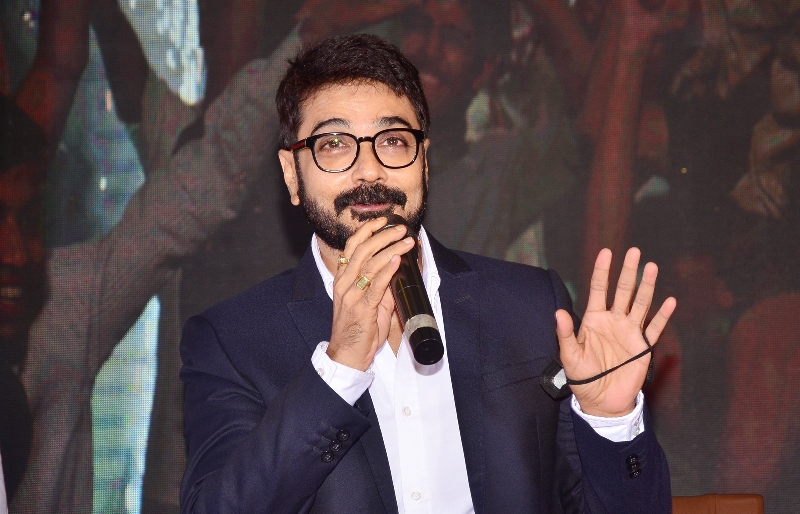 Speaking on making the film, Vibri Media's Managing Director Vishnu Induri said, "The book by Boria Majumdar is a fascinating account of the creation of the world's biggest cricketing mela IPL and insights about the man being the show, Lalit Modi.

"So we are elated to announce the adaptation of this amazing book into a feature film."