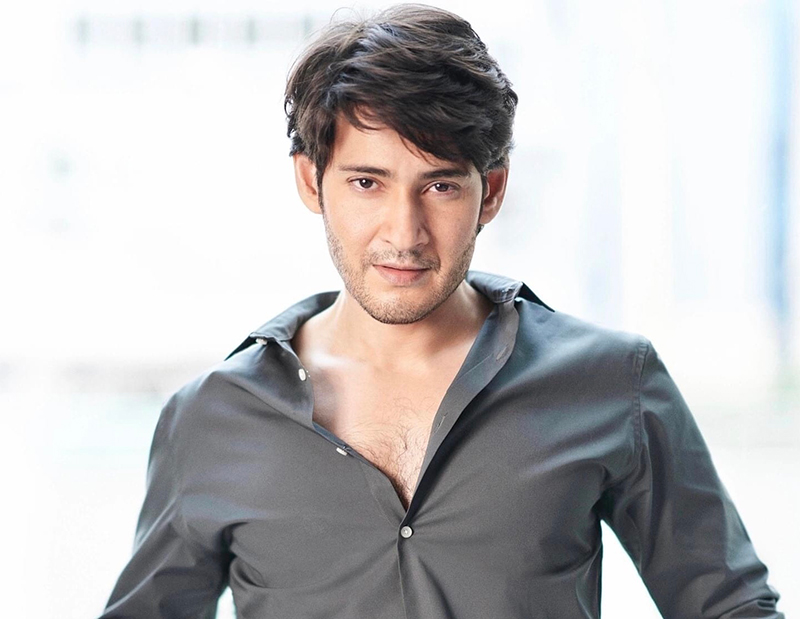 Indian actor and Telugu superstar Mahesh Babu has come out with a clarification for a statement where he claimed the Hindi film industry, popularly known as Bollywood, can't afford him.

During a recent media interaction, Mahesh Babu, when he was asked about his plans to make Hindi debut, said, "I did get a lot of offers in Hindi, but I don't think they can afford me. I don't want to waste my time working in an industry which can't afford me.

"The stardom and the respect I get here (in the south Indian industry) is huge, so I never really thought of leaving my industry and going to some other industry. I have always thought of doing films and becoming bigger. My dream is coming true now and I can't be happier."

However, the comment did not go down well with a section of Bollywood fans.

In a clarification, Mahesh Babu's team has issued a press note which reads as reported by India Today, "Mahesh has clarified that he loves cinema and respects all languages. He said he is comfortable doing the film where he has been working.

"Mahesh said he is happy to see his dream coming true as Telugu cinema is going places."