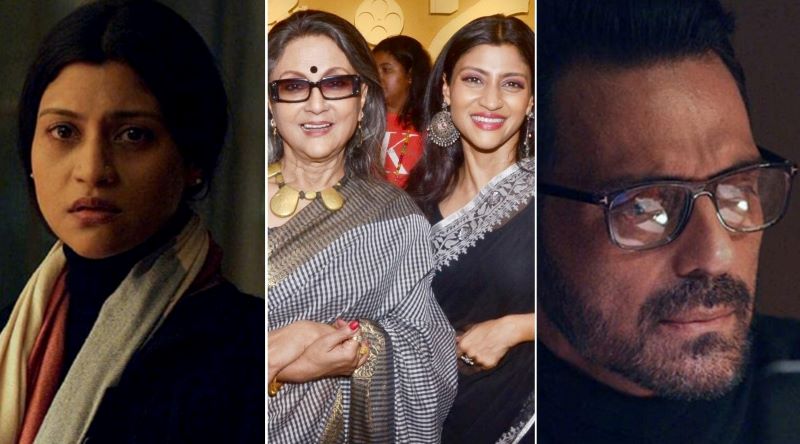 Kolkata/IBNS: Veteran actress-filmmaker Aparna Sen's The Rapist, which explores the reasons behind a man becoming a sexual predator, was screened at the 27th Kolkata International Film Festival (KIFF) on its closing day Sunday.

Sen along with her actress daughter Konkona Sen Sharma, who played the lead in the film, was present at the screening in West Bengal's film centre Nandan.

Relatively new face in Indian cinema Tanmay Dhanania, who played the rapist's role, had joined Sen and Sen Sharma at the screening. 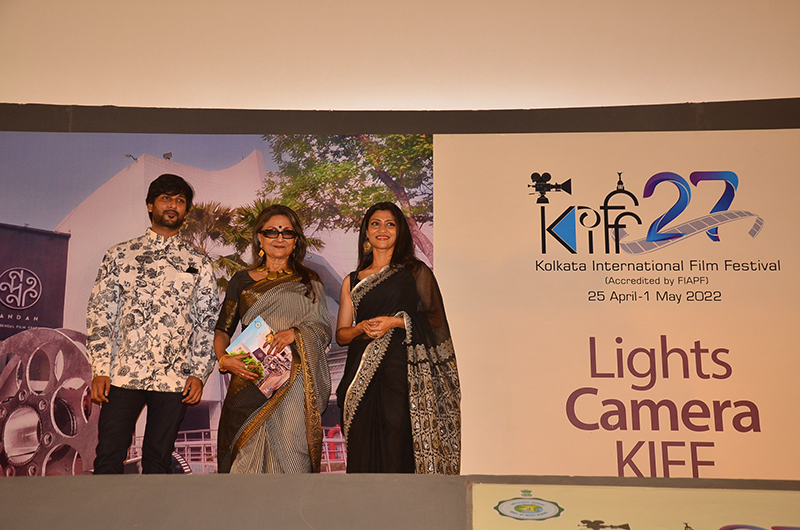 Speaking about the screening of her film, Sen Sharma said, "Today our film The Rapist is getting screened at Nandan. This is a very proud moment. I am very excited. It's a very special day. I am meeting a lot of known people from the film community here after a long time. So I am feeling great."

"The film deals with a difficult subject. I am watching this film for the first time," she added.

Naina, the one who survives the rape, is portrayed by Sen Sharma. She plays Naina Mishra, a New Delhi university professor teaching criminal psychology.

In the film’s frisky opening sequences, we can tell Naina, a Hindu, is very much in love with her Muslim husband Aftab (Arjun Rampal), also a university professor.

Yet, after she has been raped, she cannot bear her husband to touch her, the trauma is so deep. 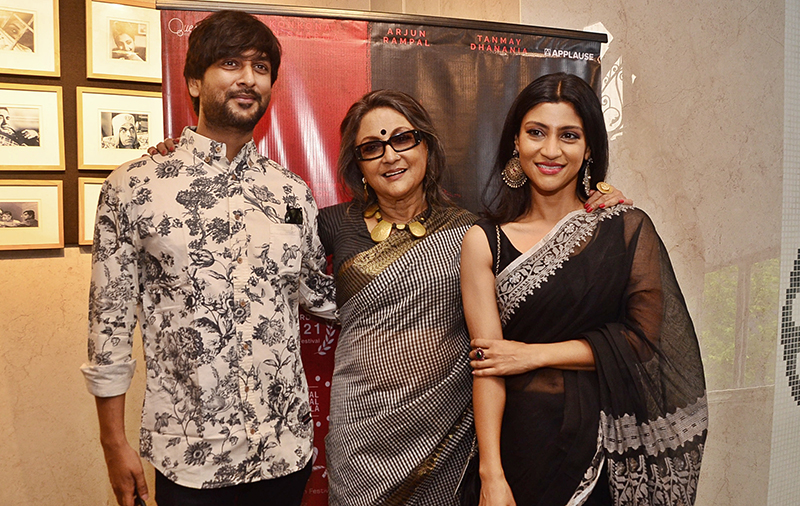 Going against her husband's will, Naina goes on to interview her rapist, who was hanged to death by the court, to explore the reasons on why a man turns into a sexual predator.

The film was screened to critical acclaim at the Busan International Film Festival where it premiered.