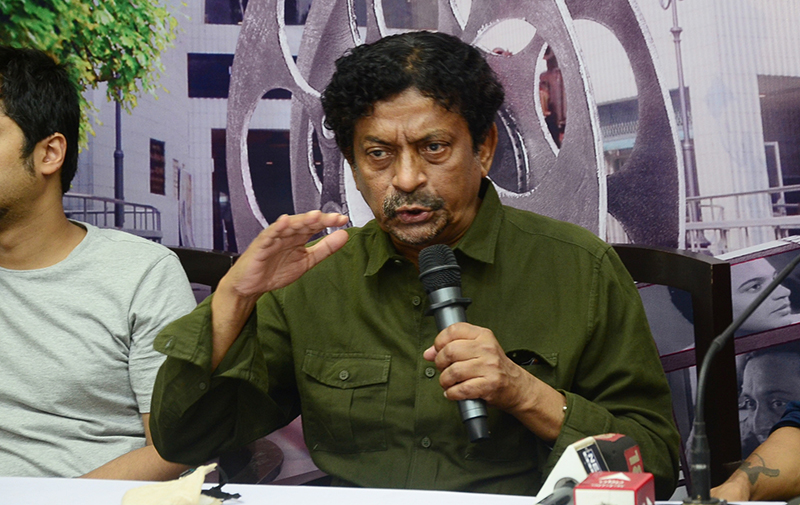 Tech use should not compromise discipline of filmmaking: Goutam Ghose

Kolkata/IBNS: Though technology has brought a sea-change in filmmaking over the last few years, especially the pandemic, Indian director Goutam Ghose feels the discipline of filmmaking should never be compromised.

Ghose said this during a press conference at the 27th Kolkata International Film Festival Saturday.

"A filmmaker will have to think of edits, cuts and how the rhythm can be created because there is a rhythm in motion. We have to consider them during filmmaking," he added.

Ghose said taking cue from a discussion over his recent film Samayer Shritimala or Memories of Time, which was screened at the KIFF Friday. 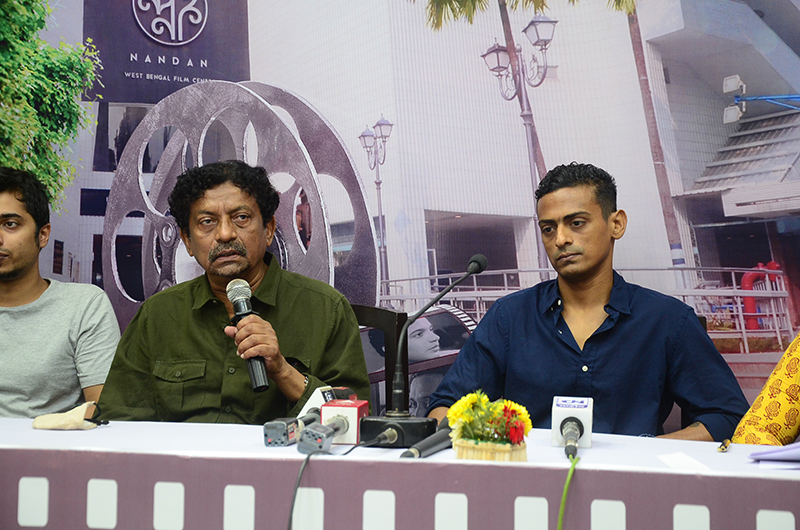 The film spanning 36 minutes is about an upper-middle class couple, played by Gargee Roychowdhury and Suman Mukherjee, and their relationship amid the Covid-19 pandemic and the subsequent lockdowns.

"We needed a flat for the shoot. But no one was offering it during the pandemic until we somehow managed," the ace director added illustrating his experience.