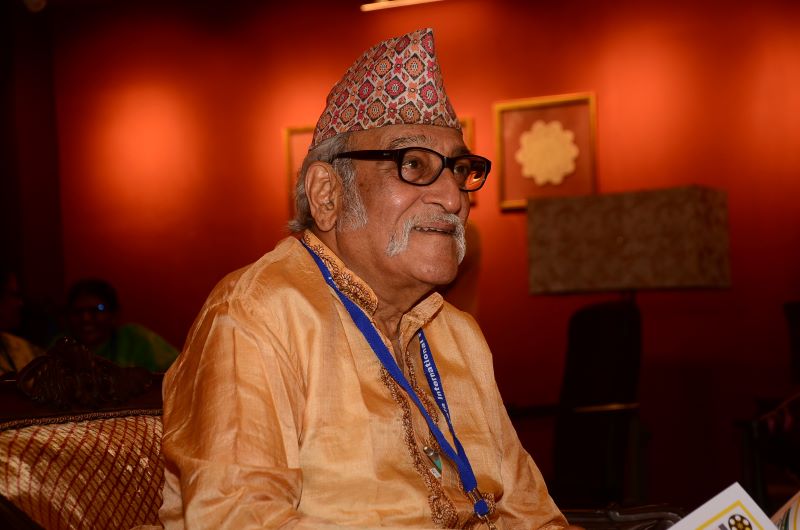 Agashe revealed this at a media interaction during the 27th edition of the Kolkata International Film Festival or KIFF at West Bengal's film centre Nandan in Kolkata Thursday.

Agashe, who started his acting career way back in 1975, has both acted and produced Bhave's Marathi film Dithee, which was screened at the KIFF Wednesday. 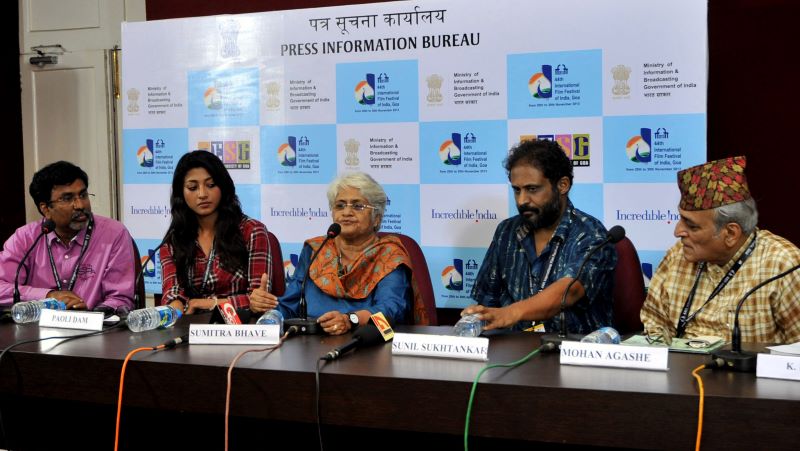 Sumitra Bhave (at the centre) during an old press conference

When asked whether he will again turn into a producer, Agashe praised Bhave saying, "If I meet a filmmaker like her (Sumitra Bhave), I don't mind taking the risk again."

"But before that, I will have to complete the last script which she wrote at my suggestion on elderly singles and the quality of life," he added in the same line.

Agashe said the script of Bhave's last work "is ready and Sunil Sukthankar who worked with her all along except for this last film is going to complete the film. We are currently putting things together and I hope to do that."

Agashe was accompanied by late acting legend Suchita Sen's actress daughter and granddaughter, Moon Moon Sen and Raima Sen respectively at the screening of Dithee, which was Bhave's last work. 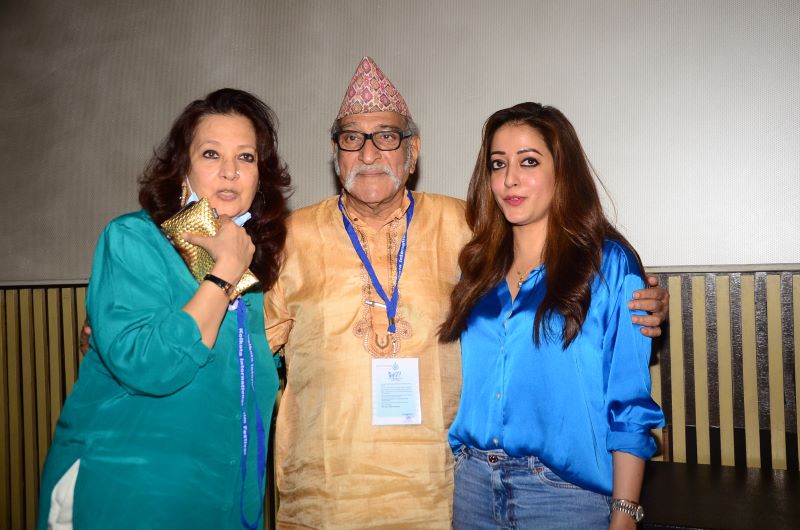 Dithee, as was also highlighted by Agashe during the screening, was the only film which was a solo direction of Bhave.

Ditheee, which delves into the non-duality of life and death, was released in 2019.