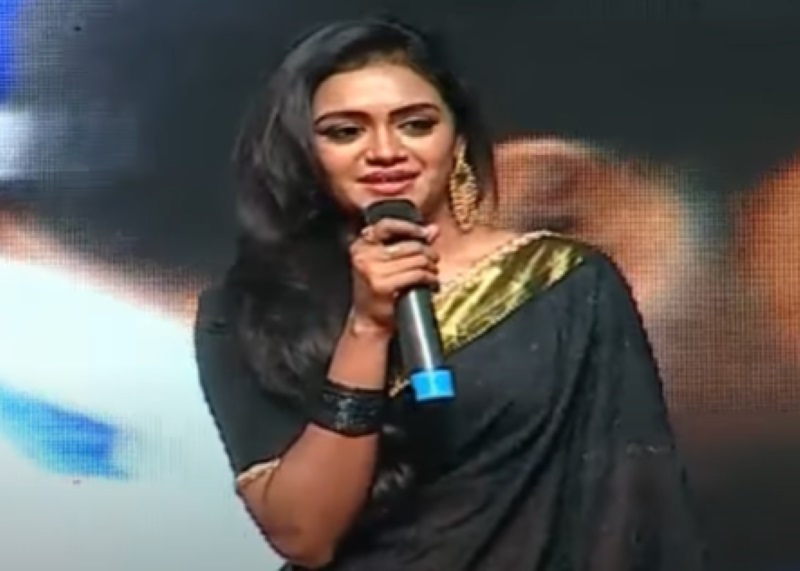 Bengaluru/UNI: Kannada TV serial actress Soujanya on Thursday committed suicide by hanging herself from the ceiling fan in an apartment near the city.

According to the police, due to poor health and lack of work for some time, Soujanya was suffering a lot.

The police have found a four-page death note from the actor's house, which is written in Roman script.

The note mentions that due to the deteriorating health and the current environment in the industry, she was troubled for the last several days.

The police have registered a case and are investigating.