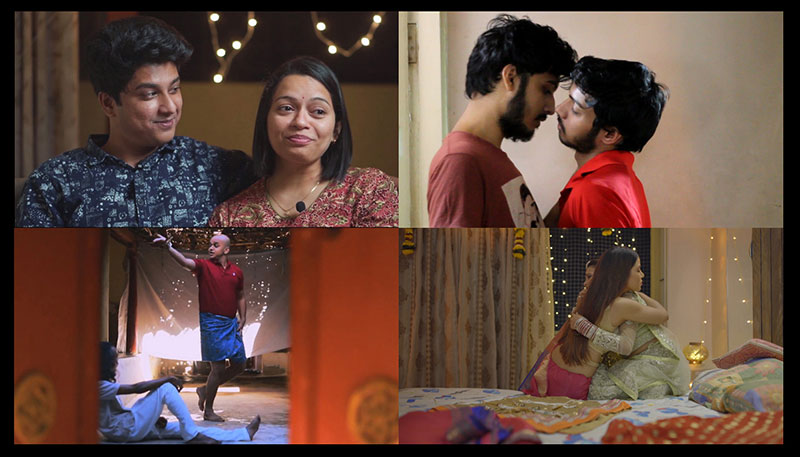 The festival is screening 221 films from 53 countries, out of which 24 are Indian LGBTQIA+ films.

“We are thrilled to be screening so many films from India, as KASHISH has become a strong platform to nurture the nascent Indian LGBTQIA+ cinema movement, by not only exhibiting, but also producing and distributing Indian LGBTQIA+ content. This weekend we are screening 3 programs of Indian short films – Indian Masala Mix 1 & 2 and Indian Narrative Shorts Competition. 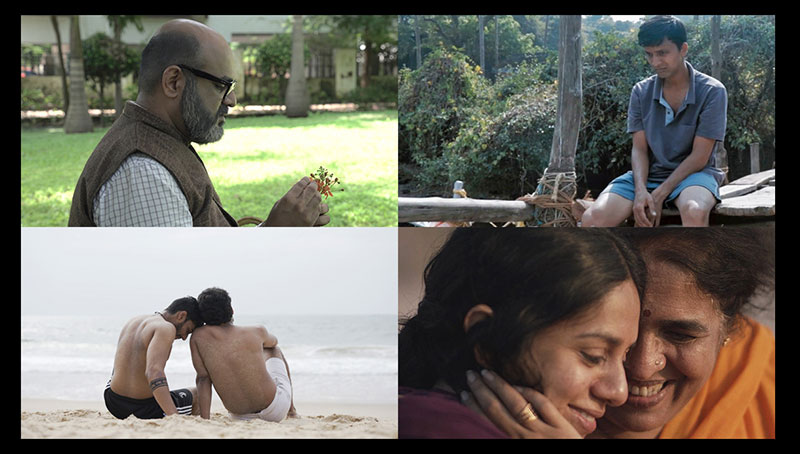 "Each of these short films are unique because they reflect the diverse reality of LGBTQIA+ lives and cuts across sex/gender, rural/urban and class divides. These films need to be seen by one and all, so that queer lives find their representation in the larger mainstream”, said Sridhar Rangayan, festival director.

"We love our short films, and we are thrilled that this year also we have programmed so many Indian LGBTQIA+ short films in varied Indian regional languages like Assamese, Bengali, Panjabi, Tamil, Malayalam, Marathi and one even in Konkani too. From a grand fairy tale like The Lonely Prince, to a surrealistic films like Shivanum-Mohiniyum and Vaidya to beautiful films about women in love – Begum Parvathi, Are We There Yet?, Inside, Keep Punching, Love Knows No Gender, and My Mother’s Girlfriend.

"Holding a mirror to society these short films display a rare sensitivity and candidness about LGBTQIA+ characters that unfortunately gets sidelined in mainstream cinema. Short films fulfill this lacuna courageously and compassionately”, said Saagar Gupta, director of programming.

The festival is also screening amazing documentaries like Once A Fury, Pride & Protest, Sex, Sin & 69, Well Rounded & Admitted; and heartwarming feature films like Cicada, Boy Meets Boy, Versus, Firebird, Love, Spells & All That and The Teacher.

The festival will close on Sept 5 with the Australian film Unsound, a lovely romance between a musician and a deaf transman. But before the closing there will be the grand Closing Ceremony and Award function at 6pm streaming on the festival’s social media handles.

The First Wedding by Akshay Parvatkar, Shivanum-Mohiniyum by Ramakaushalyan Ramakrishnan, Love Knows No Gender by Shivankar Arora and Muhurtora - Bouquet of Moments by Sandipan Das.

Begum Parvathi by Radhika Prasidhha, Inside by Jinesh Vettikkappalli, Closets by Jiya Bhardwaj, Are We There Yet? by Bhanu Babbal & Kashyap Swaroop and The Lonely Prince by Shivin Grover.