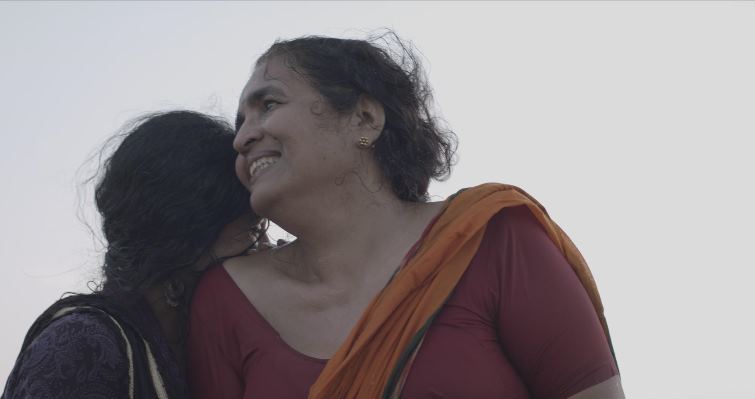 In its 6th year now the pathbreaking KASHISH QDrishti Film Grant, which has already facilitated production of 5 LGBTQIA+ short films, is now turning its focus specifically on the LGBTQIA+ filmmaking community.

The KASHISH QDrishti Film Grant 2021 is putting out an open call submission of screenplays by filmmakers who identify as lesbian, gay, bisexual, transgender, intersex, asexual, queer or non-binary, and offering a grant of Rs.2,00,000 to make one narrative short film. The grant is being sponsored by Lotus Visual Productions.

“We felt that it is important to support filmmakers who belong to the LGBTQIA+ community have no funding support to realize their dream projects. They are often sidelined by production houses and OTT platforms, because the LGBTQIA+ filmmakers believe in being true to their content and do not chase after bringing on board big stars."

"This ties up with KASHISH’s mission of enabling the platform for LGBTQIA+ community and be inclusive in its truest sense," said Sridhar Rangayan, festival director of KASHISH Mumbai International Queer Film Festival.

Neeraj, producer who is sponsoring the grant said, “Emergence from these trying times have shown us the vital role filmmakers play in keeping us entertained, engaged, and expanding our minds.  The KASHISH QDristhi award empowers the members of the LGBTQIA+ filmmakers to own their narrative and boldly bring their own stories on their own terms to the world. The award celebrates the optimism, courage, and indomitable spirit of these visionary risk-takers on their mission to open our hearts to new experiences and possibilities towards shaping a fairer humankind through acceptance and pride.”

The call for submissions is currently open at https://www.instamojo.com/KASHISH_MIQFF/kashish-qdrishti-film-grant-2021/ and the deadline to register is July 18, 2021.

One final winner will be announced at the closing award ceremony of KASHISH 2021 on September 5, 2021.

Arun Fulara who received the grant in 2020 and has completed the short film My Mother’s Girlfriend exults, “The KASHISH QDrishti film grant enabled me to put my plan for my short film into motion. It’s not just the money but the confidence of being awarded the grant by an eminent jury of very respected writers and filmmakers that gave wings to me and the film. Even after, through the entire process of making the film, I’ve had so much support from Sridhar Rangayan, Saagar Gupta and Neeraj, as producers that I feel blessed."

"Their inputs from the script to casting to helping get discounts wherever possible in the production process through to the post-production of our film, has been an absolute pleasure. It’s been a fun ride and that’s rare. Trust me.”


The 12th edition of KASHISH Mumbai International Queer Film Festival is scheduled to be held August 19 – September 5, 2021 online over 3 weekends. Discounted earlybird registrations are currently open. Do check details about how to Attend and also Films that are being shown at https://mumbaiqueerfest.com/