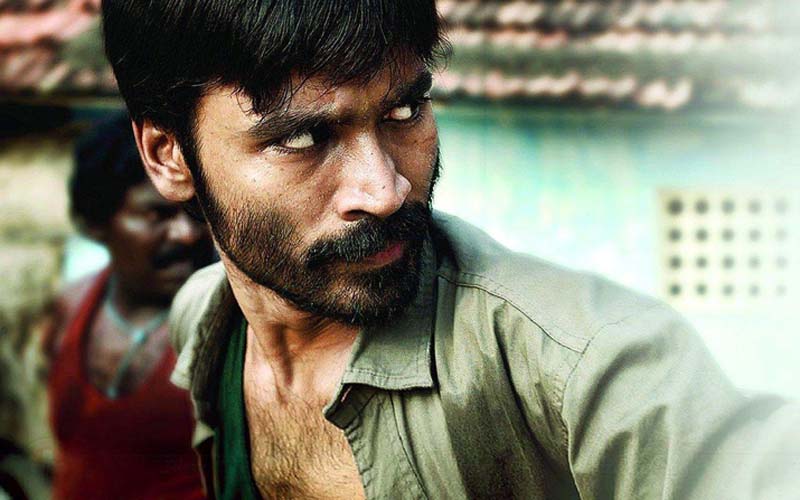 Chennai: Southern superstar Dhanush has released the trailer of his upcoming movie Jagame Thandhiram, bringing smiles on the faces of his fans.

The movie will be released on Netflix.

"What would have been a great theatrical experience coming to Netflix. Nevertheless hope you all enjoy jagame thandhiram and suruli @karthiksubbaraj @Music_Santhosh," Dhanush tweeted as he shared the trailer of the movie. The movie is written and directed by Karthik Subbaraj and produced by S. Sashikanth and Ramachandra of YNOT Studios, along with Reliance Entertainment.