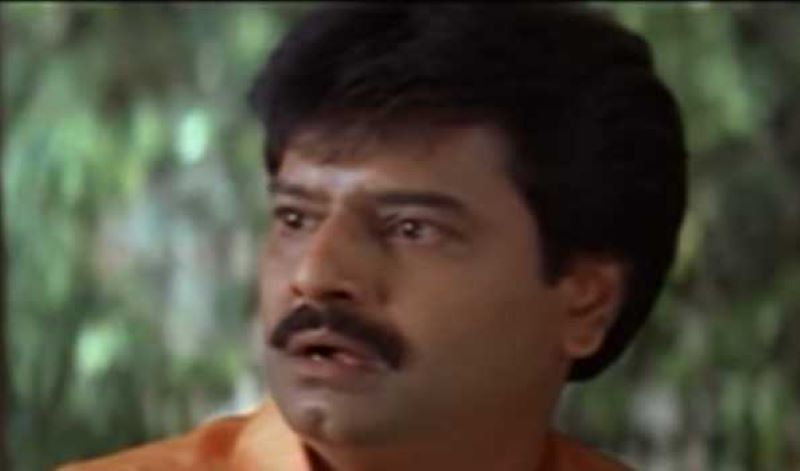 Vivek, who took his first dose of Covid-19 vaccine jab on Thursday, is survived by his wife and a daughter.

He had lost his son a few years ago at the same hospital due to dengue fever.

Vivek's body was taken to his Virugambakkam residence, where tamil film personalities and public queued up to pay their last respects.

The last rites will be held later this evening.

SIMS hospital clarified that Covid-19 vaccine has nothing to do with the actor suffering a cardiac arrest.

Talking to reporters, SIMS Hospital Director, Medical Services Dr Vijaykumar Chokkan and Health Secretary Dr J Radhakrishnan said the actor had 100 per cent block on the left side of the heart following which blood supply to the brain was affected.

He suffered cardiac arrest because of the block and it has nothing to do with the covid vaccine.

"This is an acute coronary syndrome with cardiogenic shock. This is a separate cardiac event. It may not be due to COVID vaccination," Dr Vijayakumar said.

They said Vivek was brought to the hospital in an unconscious state at 1100 hrs to the emergency by his family members.

He was resuscitated in the emergency room by specialists. "Later, he underwent emergency coronary angiogram followed by angioplasty and a stenting procedure and were put on ECMO support," they said.

The veteran actor, who has played comedian roles in hundreds of films, was introduced to the film world by veteran director K Balachander.

Vivek has shared screen space with legends including Rajinikanth, Vijayakanth, Sarathkumar, Vikram, Dhanush among others.

His comedy always speaks about issues that affect people in society and hence has earned the sobriquet 'Chinna Kalaivanar'.

Besides a prolific actor, he is a keen admirer of late President APJ Abdul Kalam. He had campaigned for mass planting of tree saplings and protecting the environment.