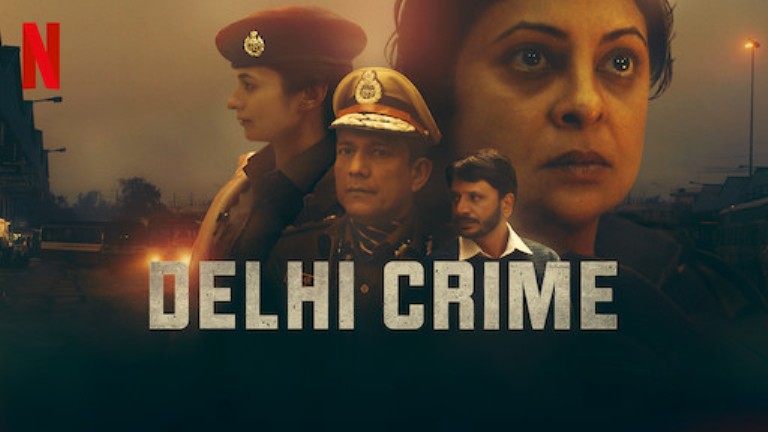 In the series, directed by Richie Mehta, Shefali Shah plays the role of a Deputy Commissioner of Police, who is tasked with finding the culprits of the brutal 2012 Delhi gang-rape and murder.

Actor Arjun Mathur was nominated for the Best Actor category for his performance in the Prime Video's original 'Made In Heaven' but the award went to actor Billy Barratt for 'Responsible Child'.

The award was won by Ninguem Ta Olhando 'Nobody's Looking.'