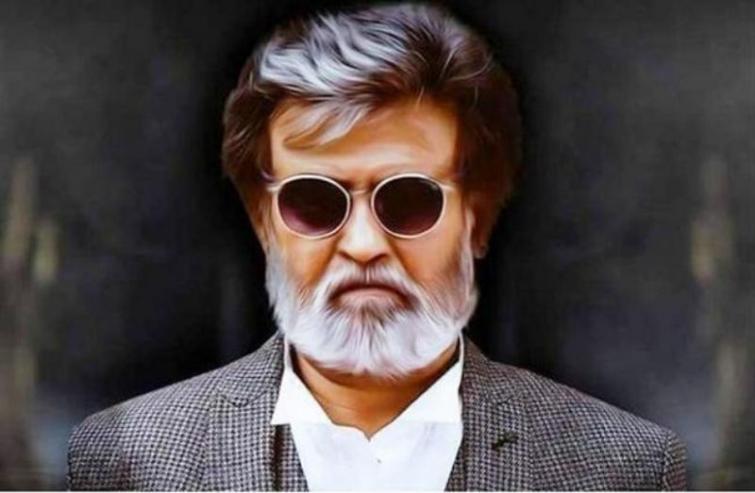 Chennai/IBNS: Southern superstar Rajinikanth turned 69 on Wednesday as fans are expected to celebrate his birthday across the nation.

One of the most celebrated actors in India, Rajinikanth began acting in plays while working in the Bangalore Transport Service as a bus conductor.

In 1973, he joined the Madras Film Institute to pursue a diploma in acting. Following his debut in K. Balachander's 1975 Tamil drama Apoorva Raagangal, his acting career commenced with a brief phase of portraying antagonistic characters in Tamil films.

The Government of India has honored him with the Padma Bhushan (2000) and the Padma Vibhushan (2016).

At the 45th International Film Festival of India (2014), he was conferred with the "Centenary Award for Indian Film Personality of the Year".

At the 50th edition, he will be honored with the Icon of Global Jubilee award.

Starting his career with the movie Apoorva Raagangal, Rajinikanth will soon be seen in his upcoming film Darbar.