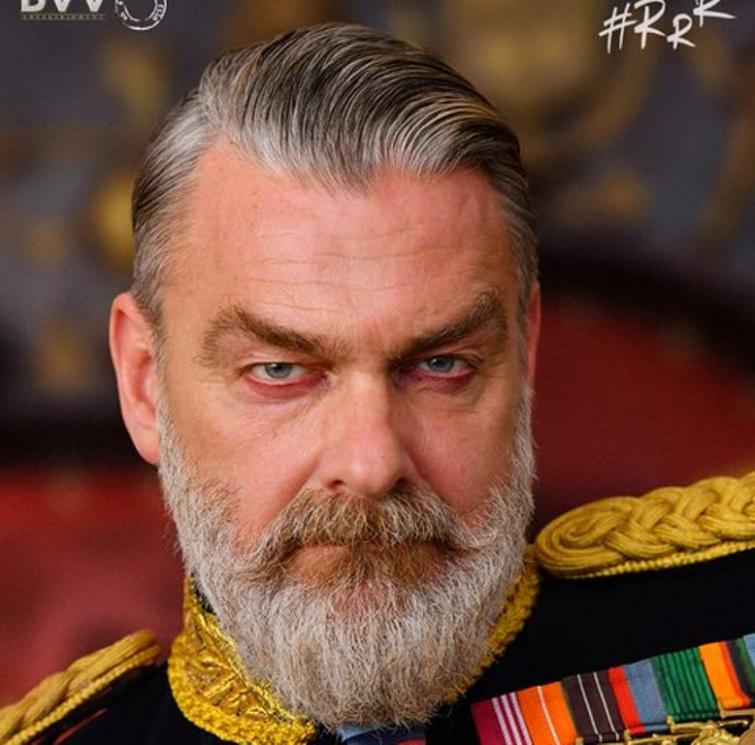 
English actress Olivia Morris is also a part of the project.