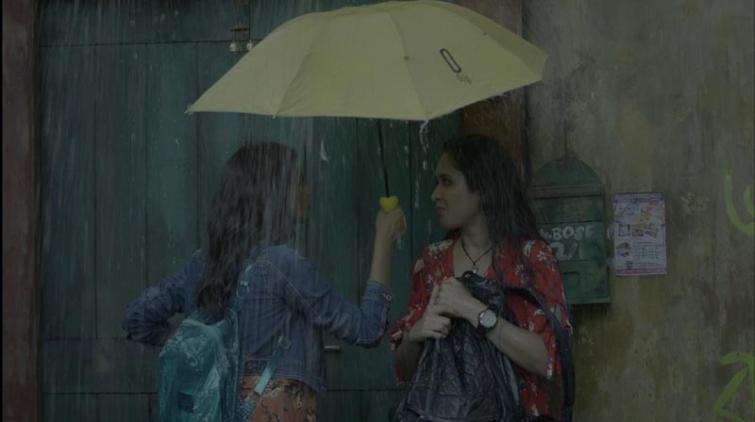 Kolkata/IBNS: Bengali language film Synthetic Sati, produced by Power Publishers & Motion Pictures, is scheduled to be launched at the end of this year, on a popular movie-streaming app.

It won an award at The White Unicorn International Film Festival. 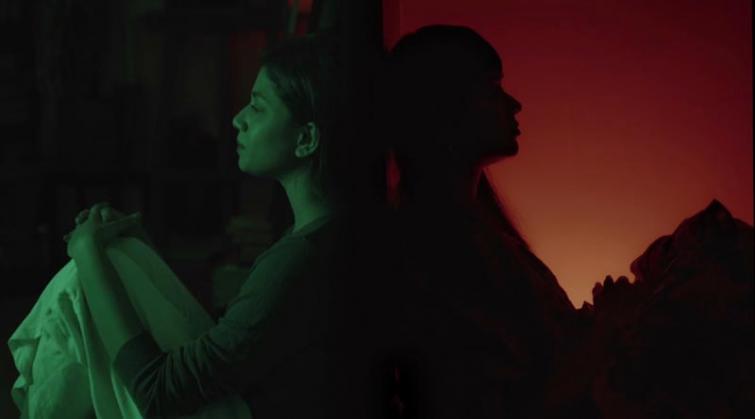 The film depicts the crisis faced by a young girl who is dumped by society on social media and how it affects her psychology. 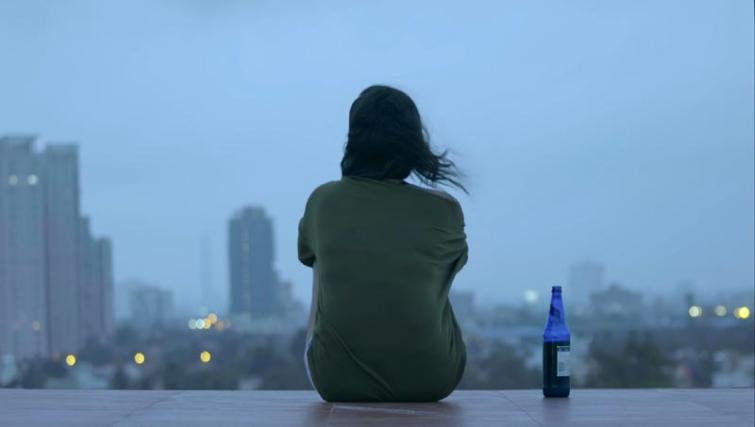 The film deals with the issue of social media addiction; how it leads to depression, anxiety, loneness and hallucinations in young adults.

Cannes awarded cinematographer Modhura Palit has taken care of the visuals while the background score is by National Award winner composer Mayookh Bhowmik.

Director Rishav Ghosh, who has formal filmmaking training from Amity School of Film and Drama, Noida, said he wants to make films on social issues, including those faced by women. 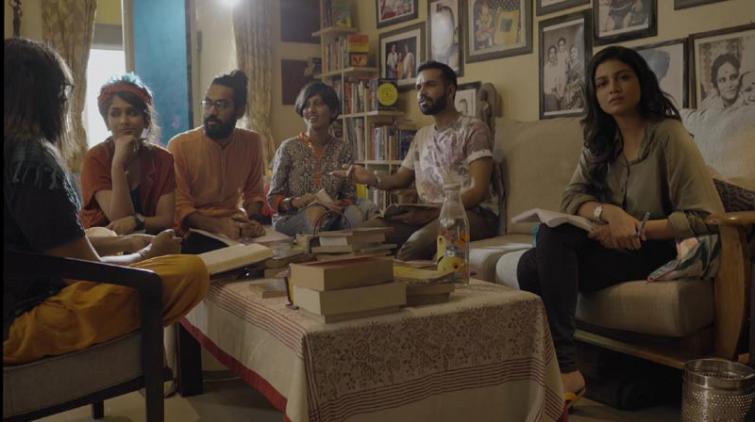 Most of his films, such as Drishtika, Synthetic Sati, or his next, Agamani, are women-oriented films, woven around social issues.

Ghosh, who has also scripted the film, said it took him a year to work on the concept and develop the screenplay . 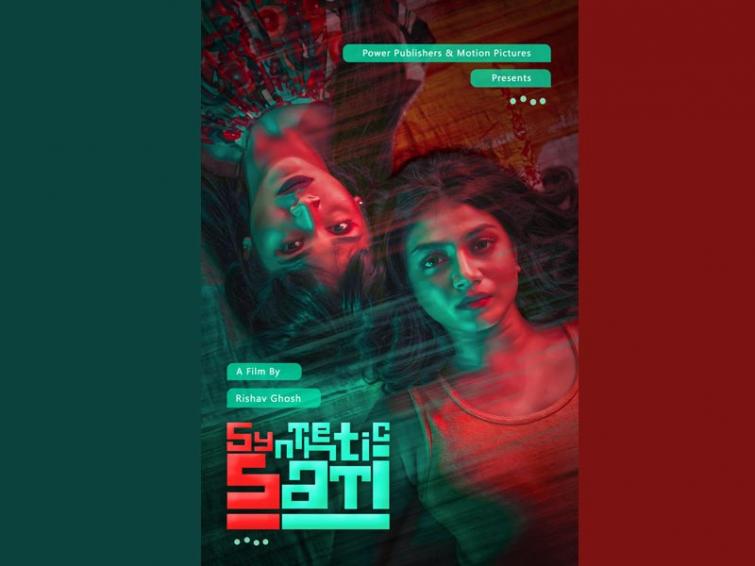 He said he is happy with the reviews and response from film festivals.

“We are waiting for results of several other film festivals which will be announced over the next few months,” said Ghosh.