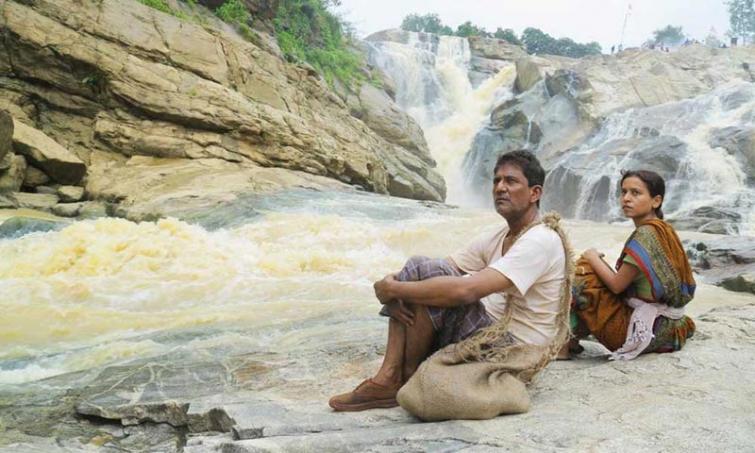 25th KIFF: The Bengali panorama this year is a healthy concoction

Kolkata/IBNS: The Bengali Panorama this year does not have slot of its own because most of the films are featured either in different competition sections or in the maestro section. Which also means that the selection panel possibly felt that they were above average films or had something special to say.

Goutam Ghose chose Jharkhand as the backdrop for his new film in Hindi titled Raahgir screened at the Maestro section. The film was shot extensively in the virgin locations of Netarhat and around Ranchi.

This is a Hindi film which should not find place in this column but since Ghose is involved mainly with Bengali films as actor, cinematographer, director, one felt it would be appropriate to include this film in this column.

Produced by Amit Agarwal of Adarsh Telemedia, the film stars stellar performers like Adil Hussain, Tillotama Shome and Neeraj Kabi in pivotal roles and it has been garnering great response from few screenings that the makers have held.

It was premiered at the Busan International Film Festival recently. The ‘natua dance’ form which defines the cultural identity of Jharkhand is an integral part of the film and is a showcase of Indian tribal culture.. 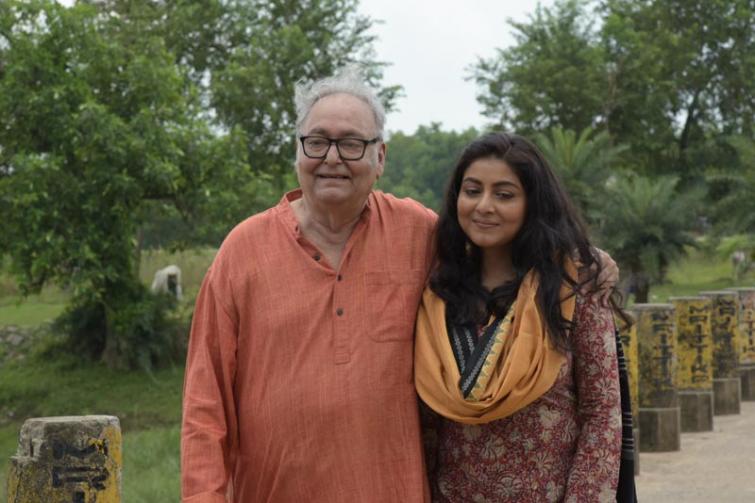 Buddhadeb Dasgupta’s Uro Jahaj is also in the maestro section. Urojahaj is about  a nutty mechanic in a remote village whose obsession and dream is to fly. He discovers a World War II Japanese plane and decides to rebuild it all by himself. But the powers-that-be are not pleased because they suspect that his act of putting the plan together has nefarious motives.

The Bengali Panorama was inaugurated at the Rabindra Okakura Bhavan with Anik Dutta’s new film Borun Babur Bondhu. Borunbabu, an octogenarian, can’t quite come to terms with the world around him.

As a result, he has isolated himself from the society and even from most of his family. His ailing wife is bedridden. Apart from her, his childhood friend Sukumar, who visits him almost daily and his grandson Nemo ‘, who is a special child, are the only people he can relate to. Soumitra Chatterjee in the title role stands out in a mesmerizing performance.

Gautam Haldar’s Nirbaan sees the comeback of Raakhee in the main role long after she featured in Rituparno Ghosh’S Shubho Muhurat  in 2003.

The film however, appears dated because it was made in 2011and its name then was Mukti. It has been premiered at the 25th KIFF. Rakhee plays a widow who overcomes communal prejudices. The entire focus of the film is on Raakhee and this somewhat dilutes its essence.

Clapstick in Black-and-White appeared to attract a good audience. It is entirely an anti-narrative film dealing with drug dealers, drug abusers, all peopling the dregs of a Kolkata we are not familiar with. The anti-narrative structure tends to confuse in the beginning but then one warms up.

Sudeshna Roy and Abhijit Guha’s Between Raindrops is another good film. The film is all about how identity or the lack of it shapes out lives, destinies, ideologies and loves.

Pitted against Subha’s total surrender to the dictates of her husband stands the young and very successful doctor Neelabho Roy (Parambrato Chatterjee) where Subha brings her husband for treatment. The entire crux of this film rests on the concept of identity and its importance or the lack of it for different people with different mindsets and lifestyles. 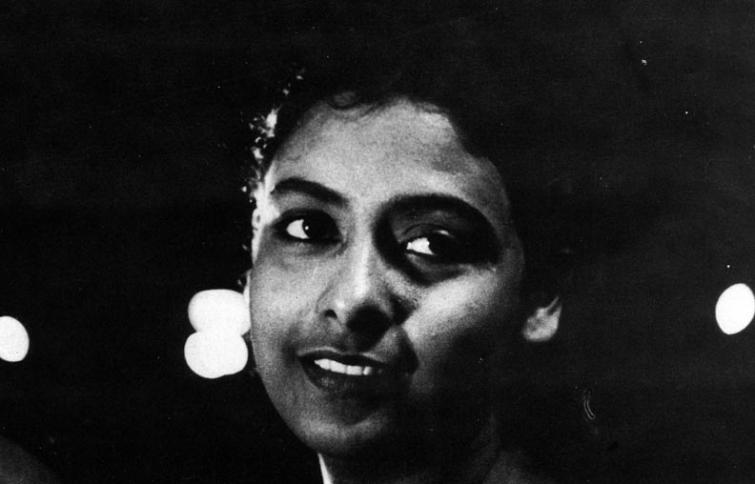 For Neelabho, the life of Subha and Amit Roy is very intriguing because he just fails to understand how or why a young and beautiful woman half her husband’s age can be so indifferent to her personal likes and dislikes and has learnt to exist without these submerged completely within the identity someone else has shaped her into.

Tobuo Nandini is another film that has been lying in the cans for several years. Directed by Subroto Sen, it is about how a marriage can be content even through an adulterous relationship with the husband being aware of the affair. It suffers from a loose script and weak storyline.

Praan by Sankar Debnath is an unusual look at a few slum people and an exploration into their lives which is impressive for a debutant director. There are several others too and the list is quite attractive but the biggest attraction is Meghe Dhaka Tara….


(Shoma A. Chatterji is a National Award winning film writer and critic.)