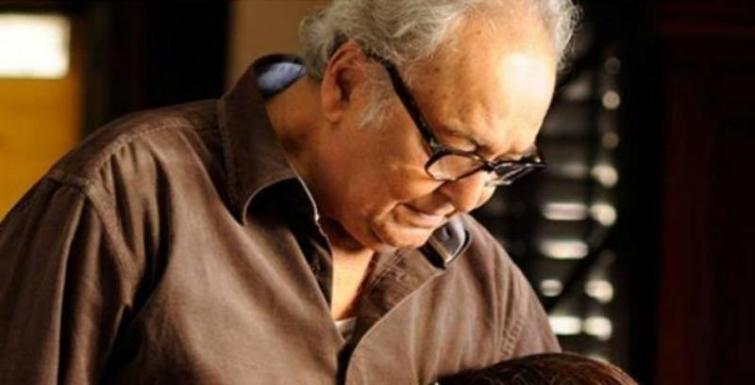 Kolkata, Aug 14 (IBNS): Veteran Bengali cinema actor and Dadasaheb Phalke winner Soumitra Chatterjee has been admitted to a hospital in Kolkata after he complained of breathing troubles.

Chatterjee was admitted around 9:30 am in a south Kolkata hospital with respiratory tract infection, media reports said.

According to reports, the legendary actor is out of danger.

However, doctors are closely monitoring his health from time to time.

He is right now being treated at the ICU.

Best known for his collaborations with Oscar-winning film director Satyajit Ray, with whom he worked in fourteen films, Chatterjee has been a contemporary of Bengali cinema screen idol Uttam Kumar during 1960s and 1970s.

He is also the winner of the Dadasaheb Phalke Award which is India's highest award for cinema.