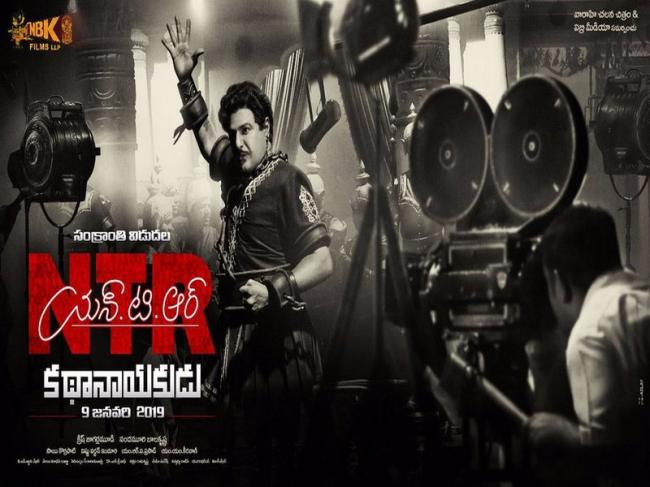 Apart from Balakrishna, actress Vidya Balan will also feature in the film.

The film has been directed by Krish and produced by Balakrishna, Vishnu Vardhan Induri and Sai Korrapati.