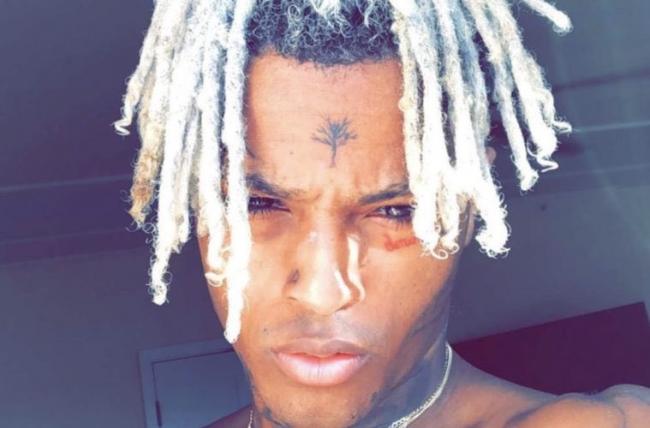 New York, June 19 (IBNS):  Rapper XXXTentacion was shot dead in Florida in an apparent incident of robbery, the police said on Tuesday.

The 20-year-old rapper, whose real name was Jahseh Onfroy, was leaving a motorsports store shortly before 4 p.m. when two men in a dark colored SUV shot and killed him in an apparent robbery, Keyla Concepción, Broward County sheriff department public information officer was quoted as saying by CNN.

The rapper was taken to a hospital where he was pronounced dead.

Meanwhile, people from the world of singing have mourned the death of the rapper.

"Rest in peace I never told you how much you inspired me when you were here thank you for existing," tweeted Kanye West.


Rapper Sean 'Diddy' Combs said: "One of the most interesting people I’ve ever met. Let’s love each other while we’re alive. REST IN PEACE YOUNG KING."

Apart from them, footballer Daniel Sturridge tweeted: " R.I.P @xxxtentacion sad day for music. He was a real talented musician, only 20yrs old."