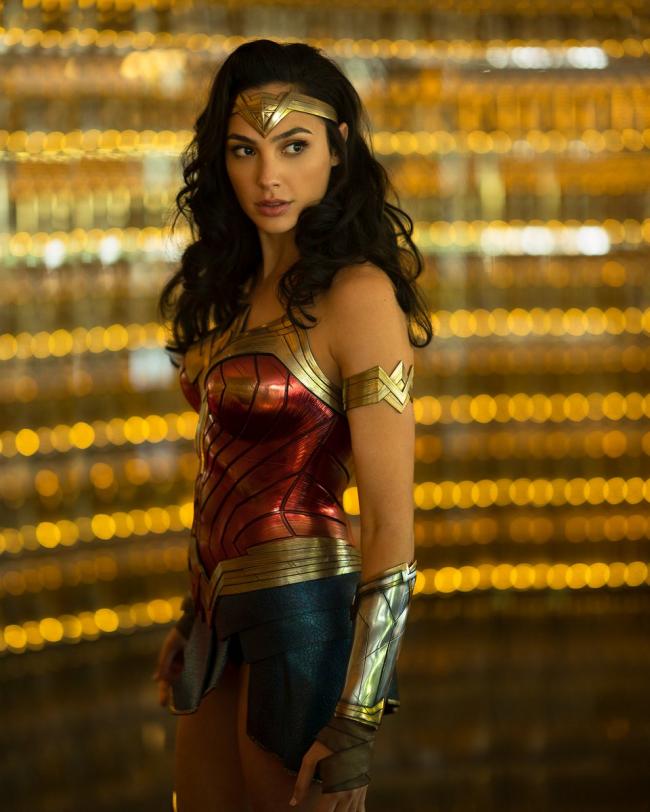 The movie is a sequel of her 2017 blockbuster film.

Gal shared the image on social media and captioned it simply as: " She's back... #WW84."

The movie is directed by filmmaker Patty Jenkins.

Wonder Woman 2 is going to be the second movie in the series.

It was liked by both critics and movie lovers.

Gal received immense praises for her performance as the super hero character.