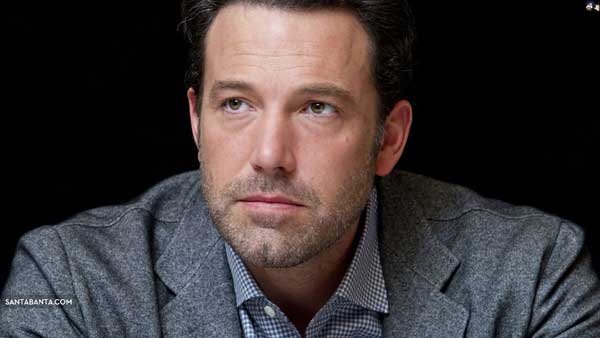 Despite their split, the stars have remained amicable and continue to co-parent their kids, Violet, 12, Seraphina, 8, and Samuel, 5. Affleck and Garner, both 45, separated in 2015 and filed for divorce this April. Affleck, who’s been continuing treatment for alcohol addiction, joined Garner and the kids on Christmas Day, a source told PEOPLE magazine.

Ben Affleck was last seen on the big screen in Justice League.

He played the character of superhero Batman.