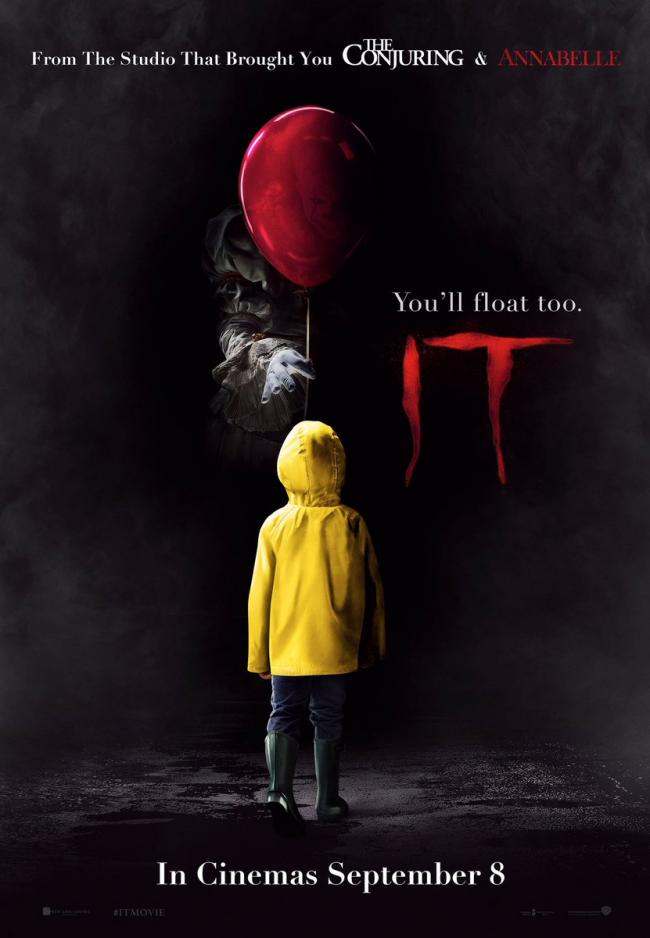 Horror movie It to release in India on Sept 8

The movie is scheduled to release in India on Sept 8.

It is intended to be the first installment in a planned duology.

The film is directed by Andrés Muschietti and written by Chase Palmer, Cary Fukunaga and Gary Dauberman.