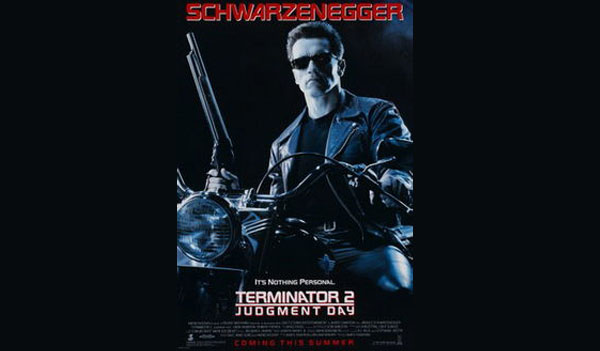 The movie is a 1991 American science-fiction action film co-written, produced and directed by James Cameron.

It is the sequel to the 1984 film The Terminator, and the second installment in the Terminator franchise.