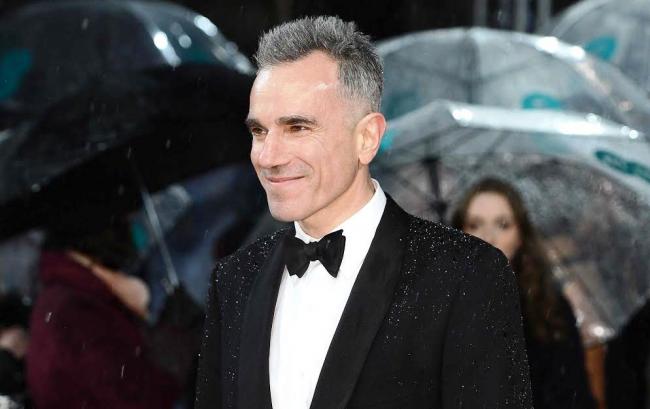 Day-Lewis has conveyed his message through his agent, the BBC reported.

The only male actor to win three Academy Awards in the lead actor category, Day-Lewis holds both British and Irish citizenship.

Lewis is known for his ability to pull off characters with ease, enthralling fans with his heavy accent.

"Daniel Day-Lewis will no longer be working as an actor,' the statement read.

"He is immensely grateful to all of his collaborators and audiences over the many years," it said, while adding, "This is a private decision and neither he nor his representatives will make any further comment on this subject."

He received the Knighthood in 2014.

Some of his works include My Left Foot, There Will Be Blood, Lincoln, (all of which earned him an Academy Award) Gangs of New York, The Last of the Mohicans.