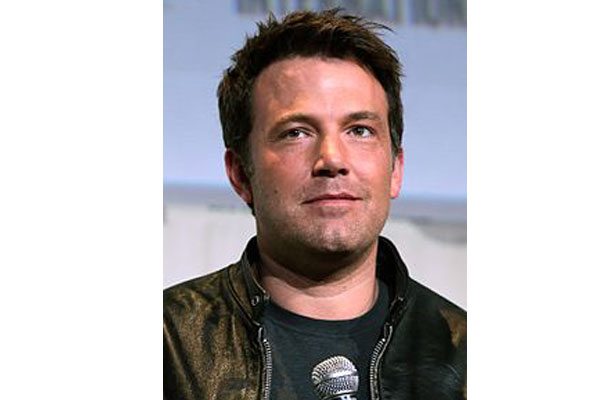 West was an American actor. He was widely known for his role as Batman in the 1960s ABC series of the same name and its 1966 theatrical feature film, his career spanned seven decades.

The actor passed away recently. He was 88.

Affleck remembered the star and called him an actor who "exemplified heroism".

Affleck tweeted: "Adam West exemplified heroism. Kind, funny and an all around great guy. Thank you for showing us all how it's done. @therealadamwest."