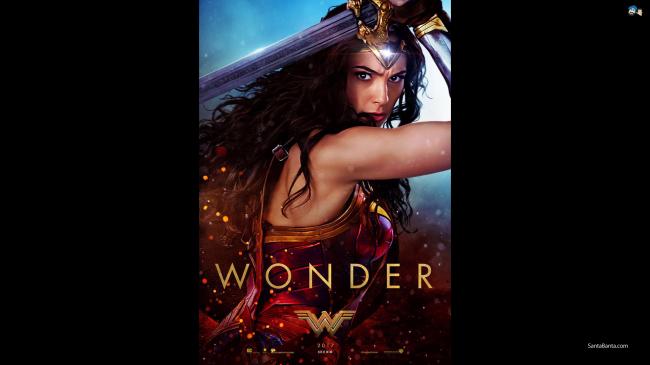 The film also stood out to be unique in its viewership too with 52% of them as women, according to Hollywood Reporter.

The film has earned $122.5 million as an additional income worldwide.