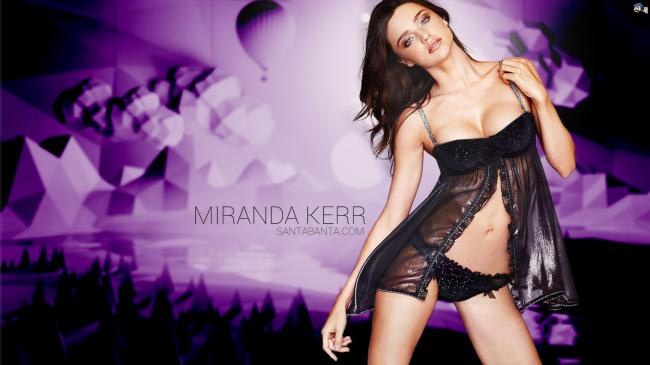 According to reports, the marriage took place in an intimate ceremony in southern California.

A source told PEOPLE: “For a small wedding, it has been a huge production. The wedding and reception are intimate, but lavish and classy."

“Miranda has been very involved. She has great taste and knew exactly what she wanted. She is very sweet. She is ecstatic to marry Evan," said the source.

Kerr rose to prominence in 2007 as one of the Victoria's Secret Angels.

Kerr has launched her own brand of organic skincare products, KORA Organics, and has written a self-help book.