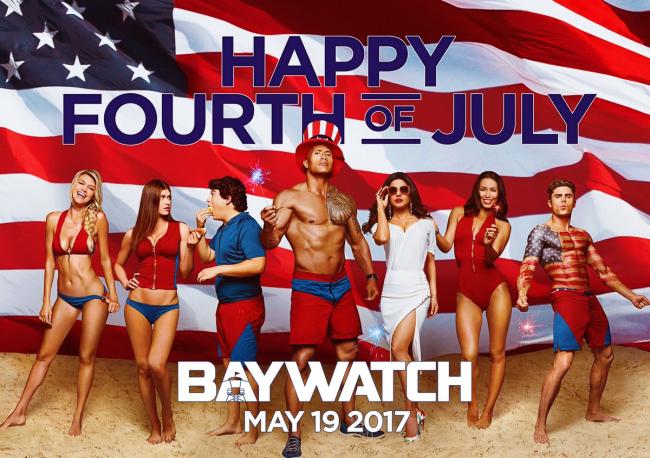 Priyanka feels 'lovely' to work with Pamela Anderson in Baywatch

"I hope so too @pamfoundation . So lovely to have worked with u on #Baywatch . Hope to c u soon. Xoxo," Priyanka Chopra tweeted.

Priyanka has  lent her voice for the world’s first robotic educational elephant and Pamela appreciated her for the move.

"So happy Ringling won’t have in US. Hope India will do same. India. this video. Thank u @priyankachopra! http://bit.ly/2pA7UBO," Pamela tweeted.

The movie is based on the television series of the same name.

Pamela had earned attention with her performance in the American series Baywatch.