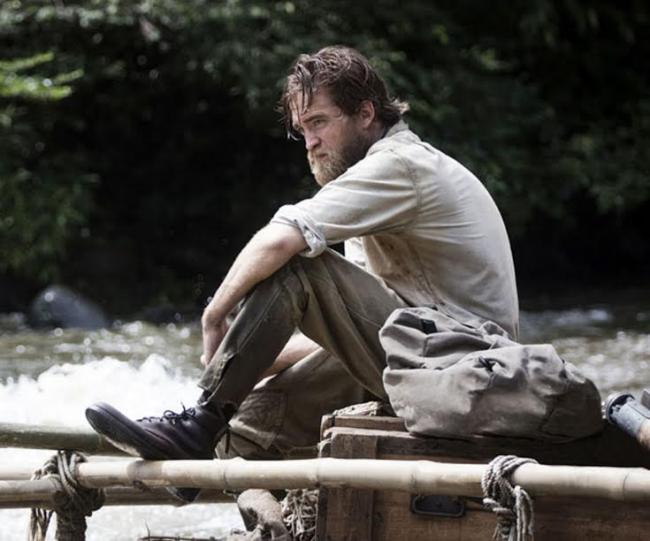 Talking about his look and how he landed the coveted role, Pattinson says, "I met James like a billion times over the years. He was in my top five of people I wanted to work with. I loved We Own the Night, Two Lovers and everything he’s done, really. Even when I just started acting that was the guy I wanted to work with. He gave me the book and I read the book and went “Yeah the book’s really cool."

About his look he says, "Initially I was supposed to keep a moustache because the real Costin had big Victorian moustache, but Costin was a short and stout guy and I thought that only big mustaches will not look good on a tall and skinny guy like me. I had grown a beard when I did the screen test and then I was going to shave it off but James asked me to keep it and that's how my character has this unique look"

Produced by Brad Pitt's production company Plan B, The Lost City of Z is based on author David Grann’s non-fiction bestseller. The Lost City of Z tells the incredible true story of British explorer Percy Fawcett (played by Charlie Hunnam), who journeys into the Amazon at the dawn of the 20th century and discovers evidence of a previously unknown, advanced civilization that may have once inhabited the region.

The film is set to release in May in India by PVR Pictures.