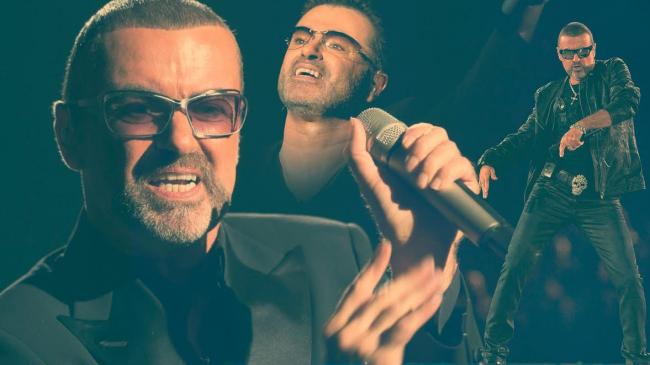 Global pop superstar George Michael died on Sunday at the age of 53 from possible heart failure, leaving his fans heartbroken by the sudden new of his passing away.

Remembering the singer,actor Dwayne Johnson tweeted: "So sorry to hear about George Michael's passing. Brilliant icon. "Kissing a Fool" one of my all time favs. Strength & light to his family."

Miley Ray Cyrus posted: "Miss you already! Thank you for your radical activism in the LGBTQ community! Love you always! @happyhippiefdn."

Another singing sensation Bryan Adams said: "RIP George Michael. I can't believe it. Such an incredible singer and a lovely human being, far too young to leave us #georgemichael."

Grammy Award-winning songwriter La Toya Jackson posted: "You have given the #world an amazing gift! What a #talent! What a #loss! We will continue to love you! #RIP George Michael! ."

Michael died at his home in Goring, England, said his publicist, Cindi Berger, adding that he was not ill.