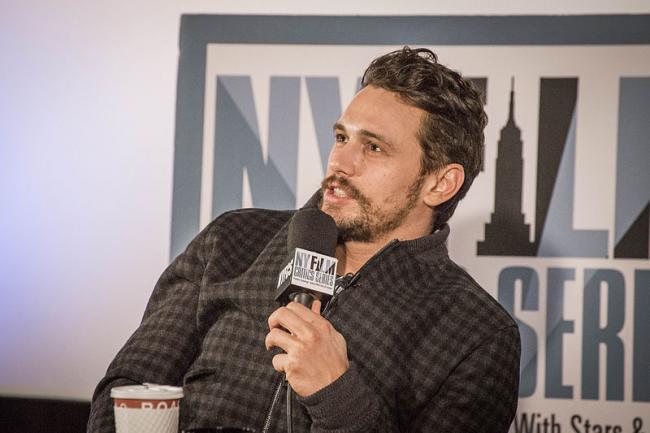 I've been pretty bad in the romance department: James Franco

India Blooms News Service | | 22 Dec 2016, 10:17 am
#JamesFranco, #JamesFrancoRomance, #JamesFrancoHollywood, #Why Him?
Los Angeles, Dec 22 (IBNS): Hollywood actor James Franco has said he is 'pretty bad' in the deartment of romance.

The actor said he feels he is not 'great' at making 'grand gestures' needed for romance.

"I've been pretty bad in the romance department," the actor told etonline.com.

Franco said: "I think I'm a caring guy, but the grand gestures I'm not great at. I need to put more work into it."

He will soon be seen in the movie Why Him?.