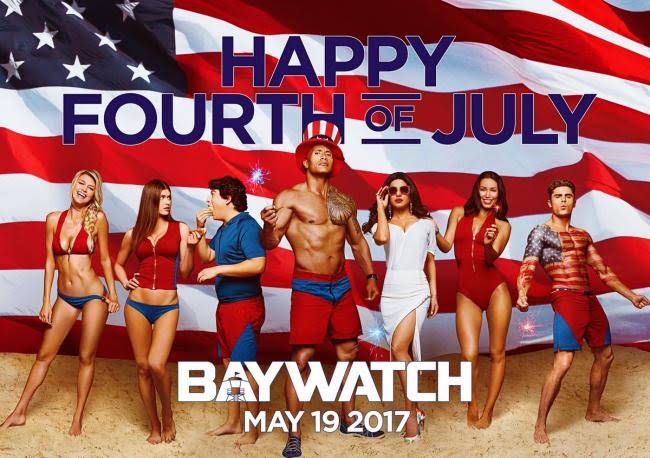 The Boss is coming: Dwayne says on Priyanka's Baywatch debut

Priyanka will be making her Hollywood debut with the movie.

Her fans were left disappointed as she was barely seen for a second in the much-awaited trailer of the movie.

"All our fans & press friends in INDIA, @priyankachopraSLAYS our #Baywatch! Trust my plan.. The #Boss is comin'," Dwayne tweeted.

I luv India ðŸ‡®ðŸ‡³ back! (U already know I luv U;). It's aaaallll in the big picture plan. #Wait4VictoriaLeeds #BossðŸ’‹ #Baywatch MEMORIAL DAY. https://t.co/vV4U46GQuU

He also posted: "She's perfect and brings such a force. @priyankachopra #Boss#Baywatch."

Following the former WWE star's tweets, Priyanka also posted: "lol...thank you DJ...trusted you from day one. India loves you and will love everything about Baywatch! #Wait4VictoriaLeeds @TheRock."

The movie will hit the silver screen on May 26.

Please find below the link for the trailer:https://www.youtube.com/watch?v=E6mNvb0uOL8

You see them as the ‘Lifeguard Squad',I see them as prey!Enjoy the sun while u can coz this beach is mine.So step aside& #Wait4VictoriaLeeds pic.twitter.com/H5Nr78087B