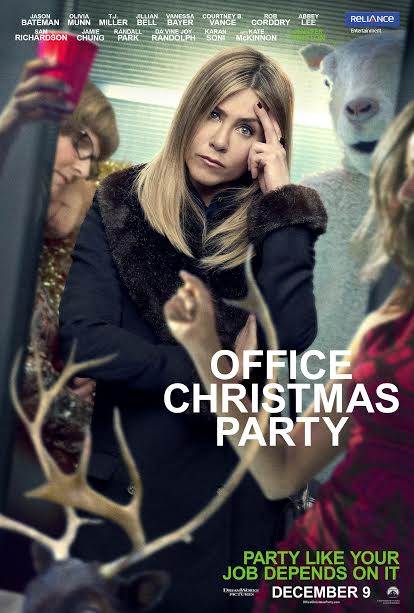 The beautiful actress has left an extreme impact on the audiences worldwide by essaying the role of Rachel Green on the famous television sitcom Friends.

The actress is well known for her jaw-dropping humorous performances in her comic movies.

The actress is playing the role of a CEO of a tech company for the first ever time.

The  movie features Jennifer Aniston as a stonny faced CEO who wants to shut down the loss facing branch of brother Jason Bateman.

The actress is playing the divergent role which is completely contradictory to her excellently performed comic roles.

Jennifer has always enthralled us with her bang on comedy timing in all the characters she has played.

The movie has showcased Jennifer in a complete new genre leaving the audiences in curosity.