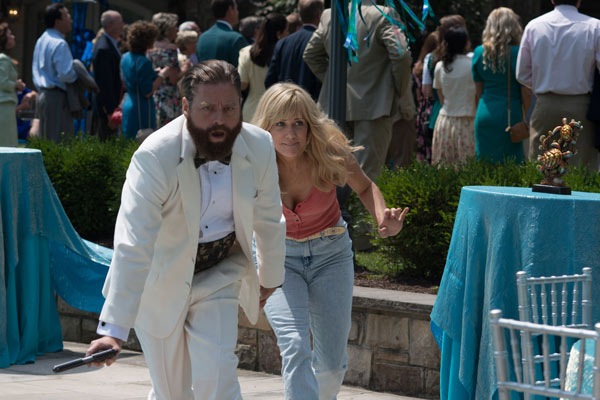 Zach Galifianakis may be the dumbest criminal ever?

India Blooms News Service | | 14 Oct 2016, 11:41 pm
#Masterminds, #Zach Galifianakis, #David Ghantt
Mumbai Oct 14 (IBNS): Masterminds, which release in theaters on Friday, is the story of an unlikely band of thieves that pull of one of the biggest heists known to man.

The movie is based on the real life story of the Loomis, Fargo & Co. heist which was one of the largest heists in American history.

The story revolves around David Ghantt, played by Zack Galifianakis, who is an armoured car driver who happy with his simple life but gets lured into helping thieves rob his employer of more than $17 Million.

The characters in the movie aren't the sharpest tools in the shed, so it comes as no surprise that few glaring errors during their heist that helps officials find them instantly. 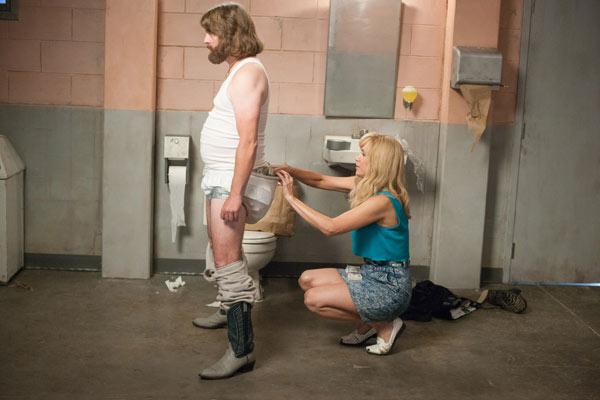 David Ghantt who is engaged to his girlfriend, is seduced by a disgruntled former co-worker to rob his employers. What follows is series of events that one can only describe as outrageous and absurd.

The would be criminals end up making a mess of the heist but still manage to get away with the money. 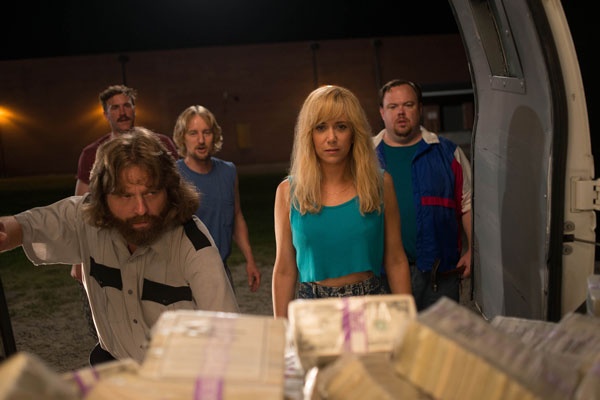 From doing a victory dance rather than driving away with the money to forgetting to disable the cameras and getting seen clearly on video, David Ghantt pulls manages to pull it off in the end.

Ones the thieves have the money, they hire an incompetent hitman to kill David who goes to Mexico to hide. The hitman befriends David and ends up hanging out with him on a beach instead of killing him. 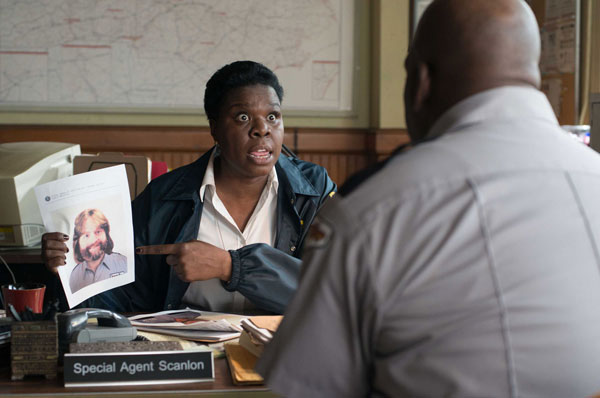 The criminals all end up getting caught because they spend lavishly on new houses and other luxuries without even considering the risk involved.

Masterminds will definitely leave audiences in splits of laughter with their antics especially since most of the outrageous things that happen are all based on things that actually happened in real life!