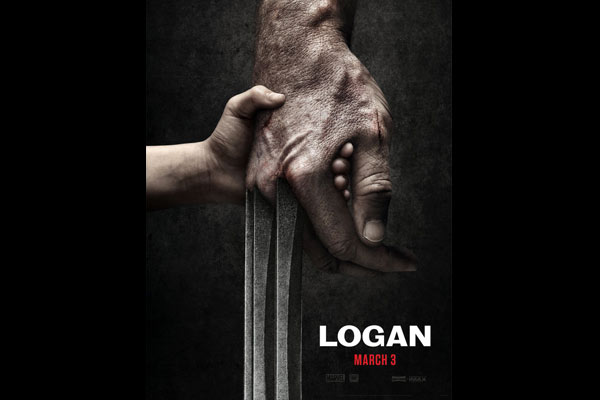 Logan is intended to be the third movie to 2009's X-Men Origins: Wolverine and 2013's The Wolverine, and is the tenth installment in the X-Men film series.