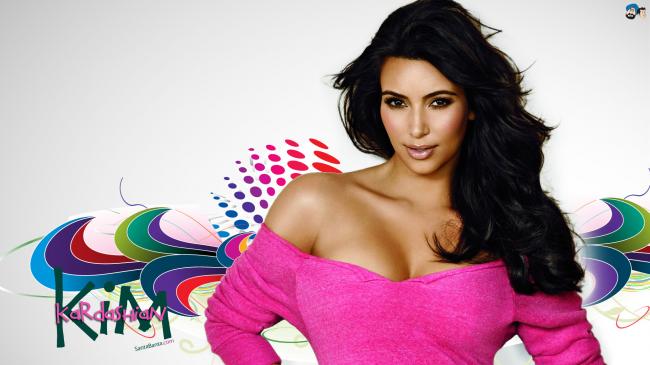 She was tied up in the bathroom by the robbers.

A police source has told the BBC the attack was carried out by five men, wearing police-style jackets.

They reportedly forced the building's overnight security guard to show them where Kardashian West was staying.