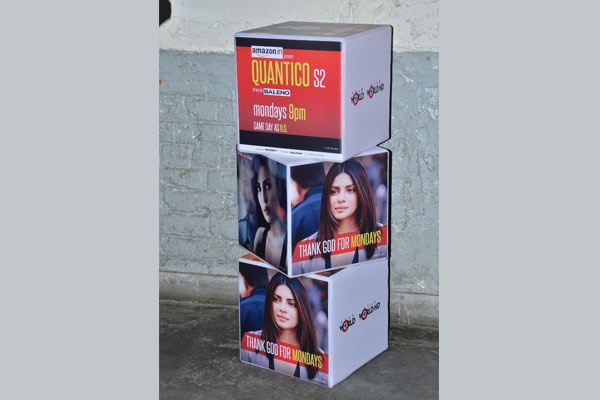 To celebrate the launch of the new season on the same day as the U.S., the channel organized a special screening for fans last evening that allowed them a chance to catch the first episode of Quantico season 2 exclusively before it aired in India.

Held at Social, the event saw a huge turnout from fans, advertisers and media.

While guest were excited to watch the episode, a surprise message from Priyanka Chopra, was the highlight of the evening.

The first episode of season 2 saw Alex Parrish in the midst of a conspiracy at the CIA that threatens the lives of countless citizens including the President of The United States of America. 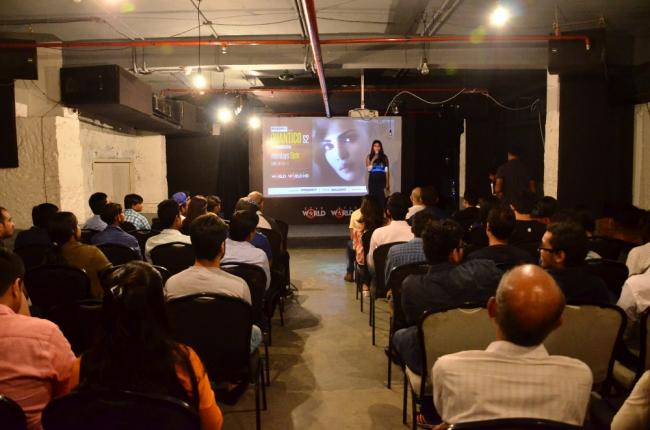 As the plot slowly unfolded, the audience was captivated and loved every minute of the episode.


Fans were thrilled with the way their Monday was uplifted, making the event a huge success.