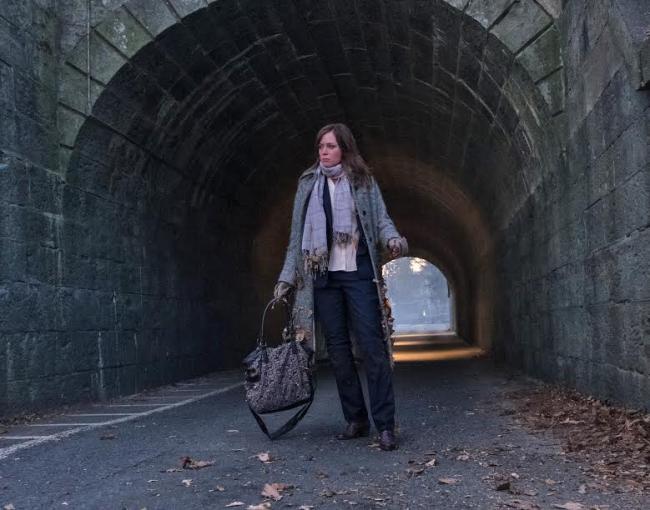 It has been catching up and recently has The Girl on the Train' s trailer set to it.

The Girl on the Train 's trailer is full of suspense and creates an urging intrigue.

She plays an alcoholic women, who is grappling to come terms with her divorce from Tom, played by Justin Theroux.

The trailer is hard gripping and is set on the lines of Kayne West's Heartless which is just a perfect tune. It starts with slowed-down tempo building the intrigue , apt for a tale this emotionally deadening.

A slowed- down version of Kanye West's "Heartless" is used, which proves to be captivating.

This is the first time a trailer has been set to this Kanye's music.

Judging by this first trailer, cinema goers are in for a treat, albeit it a disturbing, shiver-inducing on

"What happened that night in the tunnel, tell me the truth," a desperate Blunt is heard in the trailer .

Blunt's performance is gripping and the video is sure to leave devoted book fans wanting more.

‘The Girl on the Train’ helmed by Tate Taylor, & is produced by DreamWorks Pictures & Reliance Entertainment releases on Oct  7.